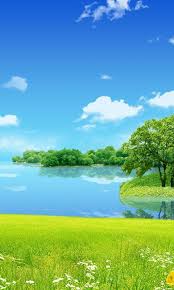 Just yesterday we let you know of the BlackBerry Bold 9930 finally coming to Verizon and today we have information of a somewhat similar device coming to AT&T. That device is, of course, none other than the BlackBerry Torch 9810 which AT&T has finally confirmed to being released on August 21st for $49.99.

If you’re not familiar with this device it features a 3.2-inch display, 1.2GHz processor, 8GB of internal memory with microSD slot for an additional 32GB of memory, 5 megapixel rear facing camera with 720p video capture and of course RIM’s BlackBerry OS 7.

To snag the $49.99 price tag you’re going to have to sign your way into a 2-year contract as well as completing rebates but still, $50 for a BlackBerry like this can’t be beat.