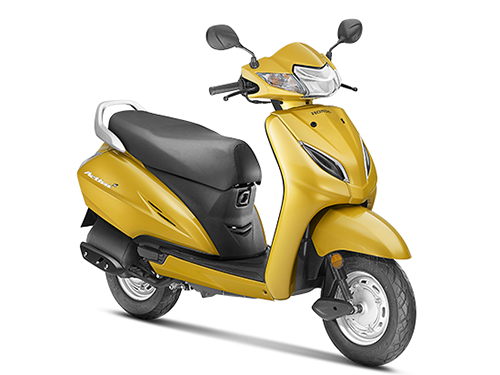 There are some great new tablets on the horizon for 2013 and we have been reviewing 5 of them! Tablets really are taking the world by storm with their small size and ease of use. People are now trading in their bulky laptops for a more convenient and easy to lug around device. If you are on the move a lot than one of these beauties could be of help to you. I prefer a tablet as I don’t have to worry about commuting with a heavy laptop bag. Battery power on this thing is also tremendous so you don’t have to worry about charging this up too often. Anyway, I’m getting carried away as I’m so excited about revealing these awesome gadgets to you. Here are five of the most sought after tablets on the market today.

This bad boy actually has near enough the same features as the Ipad 4 the only difference is that it is a lot cheaper. This tablet is in fact manufactured by the popular Samsung company which is known for its multifunctional array of cool gadgets. The Google Nexus is also extremely fast with its dual core 1.7 GHz processor and its 2GB of RAM.

The Dell XPS 18 is a easy to use portable PC.This beauty has an 18 inch touch screen, although it may be 18 mm wide it is still quite light and easy to carry around. The cost of this tablet ranges from $849-$1100, although its not cheap it makes up for that with its great features. Supporting three USB ports and a wireless keyboard and mouse I think I know which tablet I’m going to be saving up for! The 8GB of memory will surely be sufficient enough to not only hold all your files and photos but also easily run Microsoft Office.

Due to the amount of tablets being produced today its not wonder that you struggle to decide on whether a laptop or tablet is more ideal. Well, this handy device is something you need if you are one of those people that just can’t decide on which is best. This awesome device allows you to twist around the entire screen. Although this tablet isn’t easy to hold in your hands for a long period of time it is still pretty handy. The screen size is 12.5 inches and it weighs 1.6kg. This tablet also runs the all new Windows 8 which is an efficient and advanced technological system. The keyboard is comfortable to use and you can change and adapt the screen to whether you want to use it as a tablet or a laptop. You can grab one of these for a nice round sum of $799.

Sony has tried yet failed to create an Android tablet, however this is there all new design so does it live up to expectations? Well, the answer is yes! This tablet is extremely light weighing in at only 7mm and 495g so very easy to haul around with you. As wel all now Sony create magnificent looking gadgets, and this one is no exception. This is certainly one of the best looking tablets on the market today. These tablets will cost you around $399, so a pretty fair price if you ask me. This would certainly be an ideal fix for me as it is dust and water proof! Which will work in my favour as I can be quite clumsy. The Sony Xperia Tablet Z holds 16GB of internal memory and also allows you to have an extra 64GB of space.

The Ipad 4 is Apple’s most powerful tablet to date. This is the 4th generation of tablet and indeed Apple have succeeded in improving the hardware to increase speed and efficiency. The dual processor with quad-core graphics enables this beauty to work twice as fast as the other manufactured Ipad’s. You can purchase one of these from $399- $739 which is again in a fair price range. The only downfall with this tablet is that the quality of picture taking is really not that good!

Bio: I use the cloud for my tablet which keeps my data safe, I have the Nexus 7. As the the computer I use ShareFile.com by Citrix to store my personal data files on, it is much like the cloud but instead it is a data centre which is a lot better!