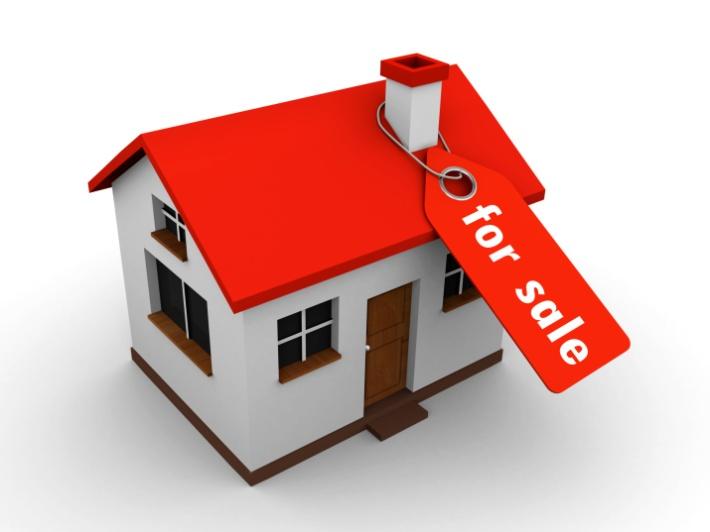 Betting on sporting events is one of the most popular things with people around the world. However, there are a lot of myths regarding betting which need to be busted now.

Okay the first myth is the sports events are already fixed so why waste time betting on them; we’ll definitely lose. Well, unlike the popular belief it is never easy to fix a game. The professional players are one of the highly paid people and fixing a game means the bookies need to pay them much higher than what they are already getting to turn the game into their favor. Moreover, players also have a fear of being penalized or banned for lifetime from playing game that isn’t only their passion but is a source of their income, if they are found guilty of fixing a game. So, it is highly unlikely that a game be fixed. Although, sometimes, professional teams do lose a match intentionally, but they have other reasons for that, like for draft picks, and that’s nowhere near gambling, to say the least.

People think having good knowledge about the game, teams and players would prove extremely beneficial in betting. It will help you know which team has consistently performed well and hence has higher chances of winning, so you can bet on that. However, the reality is, it hardly does. People with absolutely no background knowledge in betting and even games can sail through as smoothly as those who do, sometimes even better than them. Sports are an unpredictable field where the underdogs often surprise you. Check out the below video, you  might be able to win a bet here.

Unlike what a lot of people believe, bettors rarely fall in the misfit category of the society; the mindless drunkard gamblers, freak bankrupts who are ready to put on stake whatever is left to win an Irish lottery orteenagers who do it in a bid to earn some extra money for indulging in drugs then. NO! Bettors hail from educated and financially sound backgrounds. More often than not they are mature, sane minds with a degree and a job in hand. So, those who love being a fodder to the propaganda machines better get straight about this one at least.

While the Federal Interstate Wire Act has made gambling illegal, even providing info by phone, however, by making gambling illegal, it maintains the bookies and the one who are running businesses that accept bets, but not the players. So, we have this myth busted for you, you can carry on your betting freely. Keep in mind though, Federal law doesn’t say anything about it, but some states might have strict laws against it. So, do get to know about the laws of the state you’re residing in.

This is another commonly held belief that you reduce the chances of winning if you put bets on too many games. Well, this can be anything but true. Professional bettors have been witnessed putting bets on a lot of games simultaneously; it actually increases the chances of winning, contrary to the popular beliefs. The only thing to bear in mind is that if you are new to this business, do not put everything on stake. Instead play safe and bet small amounts.