“Get Out Alive With Bear Grylls” Declares The Winner 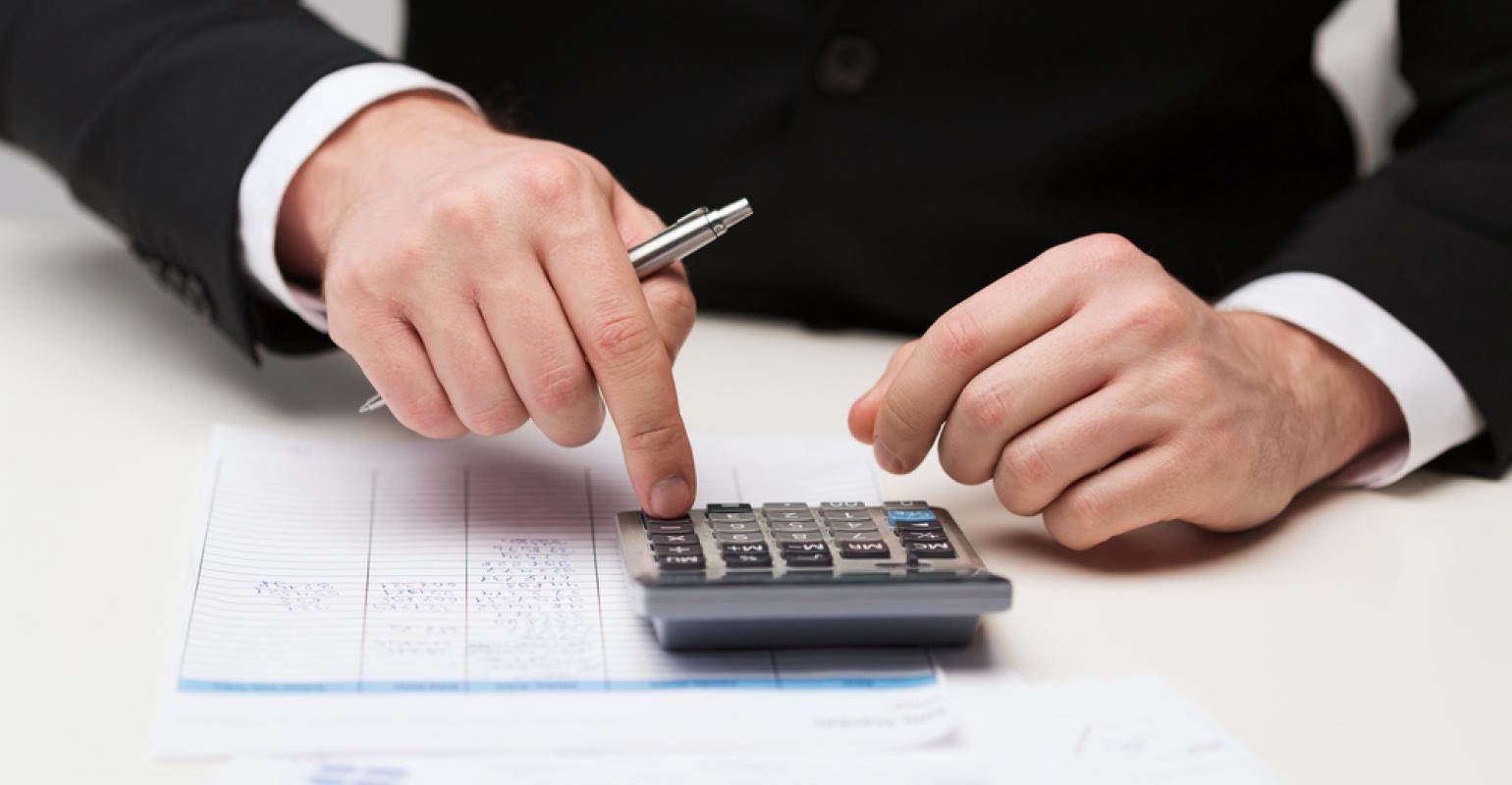 “Get Out Alive with Bear Grylls”, popular reality show broadcast on NBC has declared the winner of the show after different ups and downs. According to the reliable source, most of the audiences and even the host confessed that the number of actual winners were three.

Grylls began its excited journey with ten teams. Each of the team included two persons that even included two teams from Alabama. Madeline Mitchell and Ryan Gwin of Mobile is such a team that are out of the show just before the finale while Canden Bliss Jackson and her father Donna Nettles Jackson of Fairhope made their exit from the show on the halfway.

The finale aired on NBC on Monday night. The participants of the final were Austin Vach and his father Jim Vach of Washington, Chris Winter and his friend Jeff Powell of Texas, and Andrew “Lucky” Larson and his daughter Andrea “Louie” Larson of Illinois.

Sources informed that the strength of the show was the action sequences and the settings of New Zealand. In the show, the participants are required to ford a seriously flooded stream, jump from a helicopter into the water, swim into an island and build shelter there, make fire in the rainforest and many more excited adventures.

The action was severe and full of adventure. Winter and Powell finally proved their high-spirited personality that is ready to accept any type of challenge. The Vachs inclined wholeheartedly as team players. The Larsons supported their positive spirit with their best physical effort on the show.

However, the weakness of the show is also evident. The Larsons had aced the raft building but unable to receive a fire going. Powell and Winter successfully made the fire in the rain but created an awful raft. The Vachs had to use fire and hit an obstacle with their raft. They, however, put their hearts into pulling together with the others.

Grylls stated that all of the participants played very well although they have done some mistakes. Grylls further added that the three teams of the final were really incredible as the teams bound together with value that are getting strong as they face enormous difficulty during the show. He then stated an interesting fact. In the eyes of the person all the teams are winners and informed that all of them have earned his respect despite of their attractive personality.

Grylls went on saying that however a team has offered something unique and better than that of the remaining two teams. He announced the Larsons as the champion of the show and handed them the prize money of $500,000. He further added that the winning team has showed courage in adversity and can be regarded as the symbol of positivity.

The moment was undoubtedly exciting. However, critics are of the opinion that all the three teams put their best efforts and it would not wrong to say that all of them are equally deserving candidates, while the winner get the amount of half million dollars, others have to remain satisfied with just a handshake.