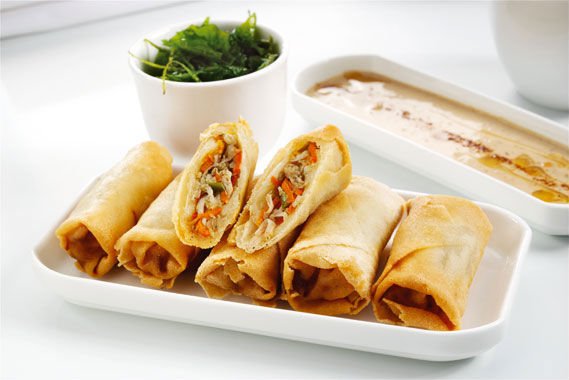 T.Rowe Price Group has restricted around 2100 employees of American Airlines including some additional ones to stop them from trading their retirement funds in their 401(k) with their investment associates. According to the reports by the airline authority and JPMorgan Chase and Company, the employees were forwarded a letter by the authority in which they are warned to follow the company norms while making and investing on retirement plans.

The letter states that the there are at least 2000 subscribers investing in the Super Saver 401(k). The number of participants is approximately 80,000. Spokesperson for the T.Rowe Price, Bill Benintende commented on the reason for sending such a warning letter to the employees. In an interview he mentioned thatthe mass involvement in such trading would upset the plans and strategies of the portfolio managers. The mass investment would enhance the cost of long-term investors. Under a controlled situation, the funds would restrict the investors who will change their financial holdings as per the instructions.

Market research specialist says that a temporary ban on the investment is welcome as it helps to regulate the market condition. However, a permanent banning is unlikely to happen. A controversy is raised in the market where the company is manipulating the employees’ right to investment.

American Airlines official commented that all the participants in the pension plan are welcome to use payroll assumption into T. Rowe Price. They are however restricted to make any investment in the four T. Rowe Price funds, which offers as many as twenty-six investment deals.

Reports say that the banning had appeared at an unusual time. As the Department of Justice of United States forbidden the merger of United States Airways Group and AMR Corp. The American Airlines was forced to give away $3.5 billion from its company fund to the pilots. The pilots too on their part is naturally investing in 401(k) plans to avoid taxation. Some pilots like, William Simons are not satisfied with this arrangement. He complained that the authority is depriving them from funds that are providing better facilities.

Michael DiBerardino, former American Airlines captain opines that all the measures adopted by the company are indistinct and disadvantageous. It is surmised by the market specialist that the permanent ban on the investment scheme was probably induced by EZTracker’s opinion that workers sell out T.Rowe’s High Yield Fund that was suggested to purchase five months back.

JPMorgan makes investment on behalf of the clients, in contrast to the warning letter, which suggests the subscribers to get involve in their own trading. There is a subsequent difference in the fees structure as well. JPMorgan charges an asset management fee from the client of $945 for a $250000. Whereas EzTracker demands $84.95 annually for the newsletter.

Burger lays blame on JPMorgan saying that it probably wanted to control the trading bans so that it can expand its services to highly compensated airlines employees. He opined that they are perhaps willing to manage all their 401(k) plans. When asked to comment on this JPMorgan official dismissed the claims.