Cheesecake At Its Best 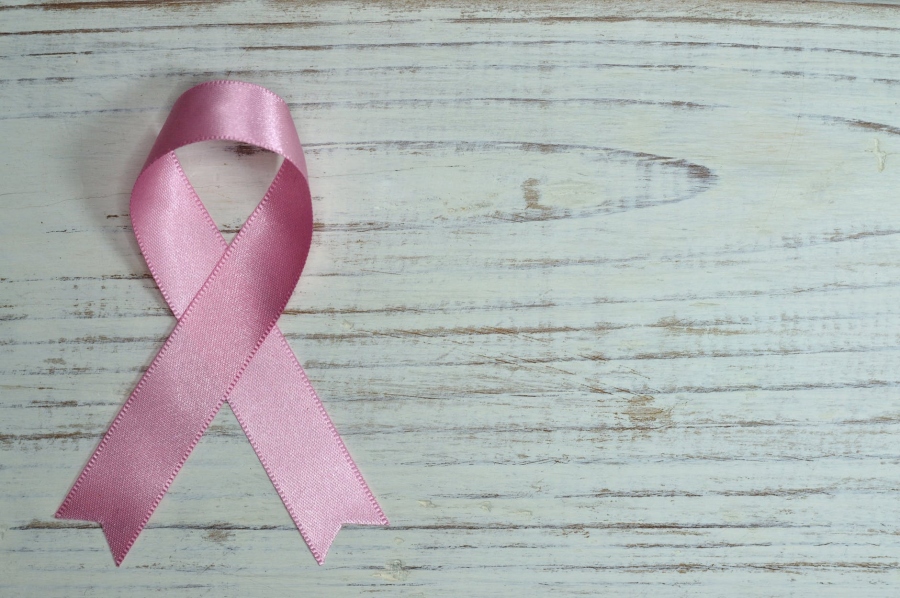 Traditional cheesecake, as we know it today, consists of a thick layer of soft, sweetened cream cheese atop a crust made of a delicious crumb mixture. The cheese layer can be eaten plain, like New York cheesecake, but is most often topped with fruit compote or preserves like strawberry, cherry, apricot or pineapple.

The History of Modern Cheesecake

The original and basic cheesecake recipe was created in ancient Greece, on the Greek island of Samos. It was served to the first Olympians in 776 B.C as a powerful source of energy. This original version had more of a cake-like consistency and is far from what we enjoy as a delicious dessert today.

Cheesecake as it is made today, starts with a rich and delicious cream cheese base. Cream cheese originated in New York in 1872 when there was a quest to make a heavier form of the French Neufchâtel cheese. The Kraft Cheese Company accomplished this feat in 1912 when the now famous Philadelphia Cream Cheese was perfected. Philadelphia Cream Cheese was trademarked in 1928 and has been used in American cheesecake recipes ever since.

A springform pan used for baking a cheesecake makes it easy to release the tart-like dessert from the pan. This also allows for the classic, no-crust presentation of the cheesecake.

Some recipes, including the Apricot Glazed Cheesecake shared below, add an additional topping of a sour cream, sugar and vanilla mixture to a fully cooked cheesecake. The cheesecake is then returned to the oven for a short baking session giving it a rich and creamy top coating.

Classic New York Cheesecake has no topping. Recipes show that this style of the dessert is smoother and richer in flavor due to the addition of heavy cream and extra egg yolks into the mix.

A slice of cheesecake is a rich and decadent dessert, which clearly deserves a celebration. July 30th has been declared the unofficial National Cheesecake Day in the United States.

While the original recipe calls for an apricot jam topping, any favorite flavor preserve can be substituted. Try strawberry, peach or seedless raspberry for a delicious twist.

This Apricot Glazed Cheesecake is a better-than-any-bakery-made dessert. Give it a try.

Allie Henning is a professional blogger that enjoys sharing her favorite recipes and dishes. She writes for RecipeChart.com, where you can find a large selection of delicious recipes for food enthusiasts like yourself.