Players’ Player of the Year named as Alan Forsyth 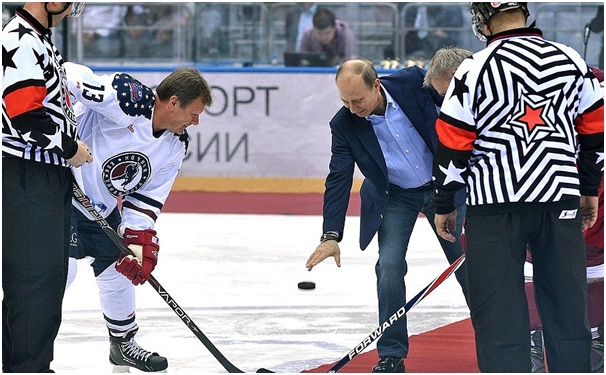 As hockey players from the home nations start to think about whether they will be selected as part of the Great Britain team that will compete at the 2016 Olympic Games in Rio this summer, English hockey has named its Players’ Player of the Year for 2015/16, and it is 23-year-old Scottish player Alan Forsyth. Here we look at what winning the award means to him and what impact this and the forthcoming Olympic Games will have on the sport.

Alan Forsyth, who plays for Scotland at national level and Surbiton in the English Premier Division, told the BBC that although individual awards were great, team titles are the main focus. Forsyth, who is the first Scot to win the award, will be hoping that receiving it will boost his chances of a place on the Great Britain team at this Summer’s Olympic Games in Rio. He has already been capped for Great Britain after playing at the World League Finals in India.

How achievements and success can help the sport

The success of individuals and teams can have an enormous impact on sport at a grass roots level. By naming such a young player as its Player of the Year, English hockey will be hoping that this will encourage other young people to think “I could do that” and look at giving hockey a try.

Likewise, if Great Britain’s men’s and women’s hockey teams live up to their potential for success in Rio, it will also broaden the appeal of hockey and hopefully encourage young people and adults to look for their nearest club and participate in a training session. Although practising field hockey drills such as those from http://www.sportplan.net/ might not be everyone’s idea of training for the Olympics, they are just as important as competitive matches.

Hopefully, Alan Forsyth will receive another Great Britain cap and be included in the squad to travel to Rio for the Olympics. That way, both Forsyth and the team can provide some inspiration to those who want to get involved in playing hockey, and hopefully the team’s success will continue to encourage increasing participation in hockey by people of all ages who are coming back to it or taking it up for the first time.