How Improper Use Of Prescription Drugs Can Harm Us? 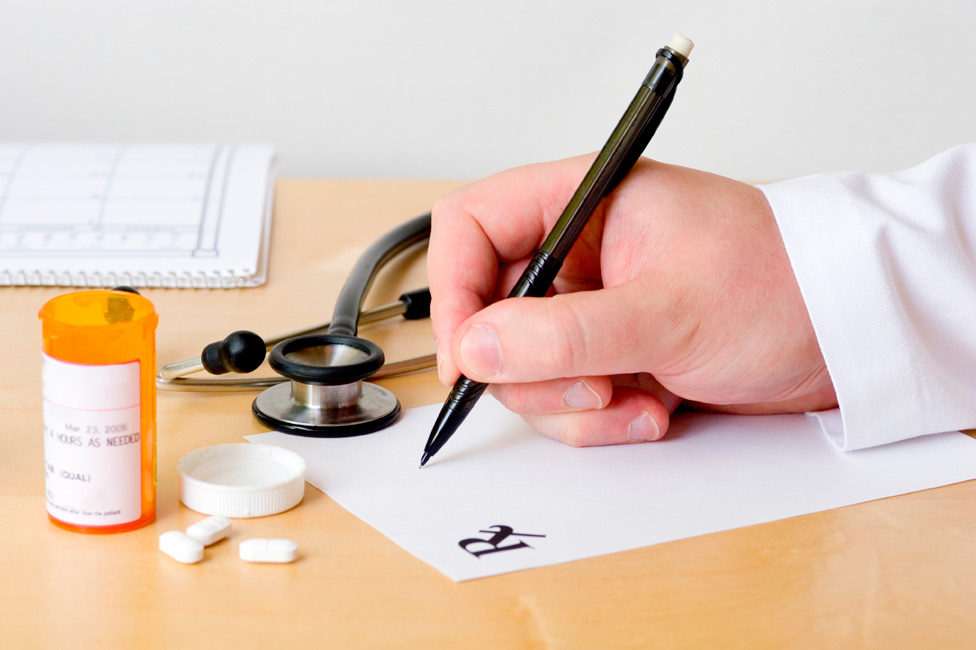 Prescription drugs are actually poisons that can block our ability to experience caused by abnormal biological functions. In fact, a small amount prescription can knock us stone cold if used inappropriately. There are thousands of unsuspecting patients who need to these potentially dangerous drugs every day. When our doctors hand us a prescription, there’s actually a possibility that they gamble with our lives. We should be aware whether drugs that we are prescribed with are just symptom-masking substances that can cause new problems. Some drugs need to be consumed month after month or even year after year if the disease is chronic enough. Maintenance drugs must be consumed each day at frequent intervals to prevent aggravating symptoms from recurring. Our health could depend upon ensuring that drugs that our doctors prescribe should be taken on a daily basis. They shouldn’t just cover up symptoms, but also deal with the root problem.

Drugs that only mask symptoms won’t do anything beneficial for our health. In fact, untreated problems could only get worse and we may end up taking more powerful drugs to cover the more serious symptoms. Using drugs to mask symptoms for years could lead to progressively weakened body and death. We should know what our symptoms no matter how slight they are. Common symptoms may include stiffness in the joints, blood in the urine, tingling fingers, anxiety, sleeplessness, hot flashes, light headedness, dizziness, headaches, fatigue, fever, rashes, swelling and pain. Symptoms should be defined as unwanted experiences and conditions that cause discomfort. Symptoms could start from mildly annoying, to painful to debilitating. We should know our symptoms right away, because it may indicate that our body is facing a problem.

These symptoms can be caused by many different things such as excessive ingestion of specific chemicals, an infection caused by virus or bacteria, too much vegetable oil, too much carbohydrate, damaged organ, excessive organ, toxin exposure, excessive alcohol, exposure to pesticides, stress, too much MSG and a combination of different factors. We should find doctors who can determine factors of our disease, instead of focusing only on our symptoms. They should be able to identify underlying issues and have clear methods to solve them.