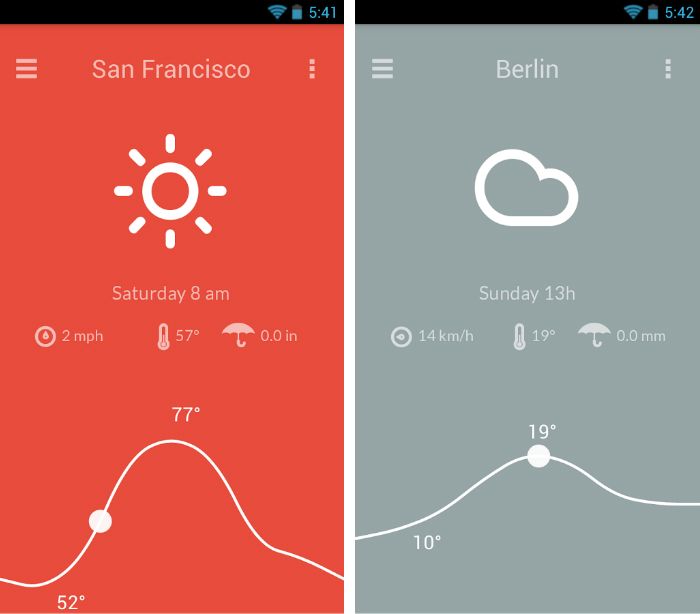 The way in which UK consumers use their smartphones is constantly evolving and changing with more people than ever before turning to their mobiles for an increasing number of applications.

Businesses that want to keep up with the market have little choice but to ensure their customers can use their smartphone to access their website, providing apps for them to browse and interact more easily.

A recent survey from Deloitte revealed that smartphone use hasn’t yet reached its peak in the UK so despite the vast numbers that already prefer to use their mobile instead of a traditional desk-top PC; we’re not yet at maximum capacity.

If you’re not yet compatible with mobile devices, you need to get on board quick as Deloitte also says there are no signs that the trend for smartphones will slow down.

Here’s a closer look at some of their findings.

More than six out of ten people said they would realise they’d lost their smartphone in under an hour. This short period of time is a great way to highlight the fact that mobiles are not just a fashion accessory but an integral part of everyday life for many people.

Ownership of smartphones has exploded according to the figures from Deloitte with 72% of people now owning a one, compared to just 58% 12 months ago. In the 25-34 age brackets, the proportion is even higher at 89%.

A minuscule 1% of participants said they did not own any of these devices.

Use of the smartphone

Having established that there’s a vast majority of individuals who own a smartphone, the question remains, for what are they used?

By far the greatest use for smartphones was to search for information, with 70% of users saying this was a primary function of their handset. A further 63% admitted using the navigation or maps facility whilst 59% said they used their phone to update social networking sites. A quarter of those asked said they updated their social media at least once a day. It’s amazing what smartphones can achieve these days

57% said they used their smartphone to search for product information, and 51% used online banking facilities.

Half of those questioned, 50% said that they used their phone to buy goods over the internet.

Further uses of smartphones included 46% who said they searched for online vouchers, 42% who purchased services online, 34% who streamed music and 32% who played online games.

Forget about Generation X, it’s Generation Z – those aged 16-24 – who have really taken a hold of the smartphone market.

When faced with a need to find out some information, 59% of Generation Z said they’d automatically reach for their smartphone compared to just 34% of everyone else.

Social media apps were also a winner with the youngsters, with 63% downloading an app in the preceding 12 months, compared to less than half – 48% – of the rest of the population.

Half of Generation Z stipulated a preference for buying via an app rather than using the full website; this figure slipped to just one in three in the rest of the population.

And in an answer which is particularly interesting for the future development, over half of the youngsters, 52%, said they would rather see search results which were more relevant to their location, compared to 40% of everyone else.

The Deloitte survey showed that smartphone use is seen as an integral part of everyday life, with a growing demand for apps to fulfil multiple purposes.

44% of participants of all ages said they wanted more apps to help with everyday activities, 40% said they wanted results which were relevant to their location while 31% confirmed they were already using an online wallet.

The Deloitte shows that the smartphone revolution is well and truly underway with users increasingly demanding a more sophisticated range of apps to meet their needs. As a business, enterprise app development should be a priority to make sure you keep up with your customer base and deliver solutions which they’ll be able to use in the way they want.