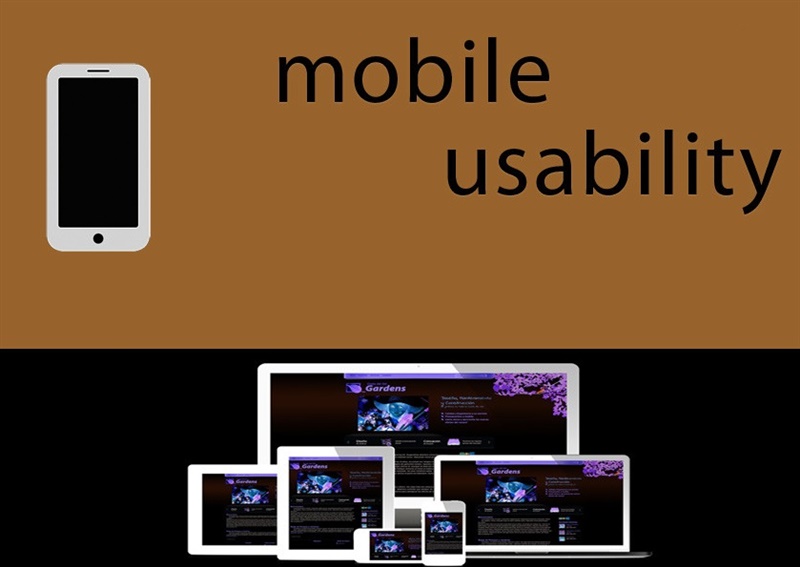 Google has recently been sending mass notifications to webmasters with sites that are not mobile friendly. The notification details that the sites have critical mobile compatibility errors on all the pages. Additionally, it goes ahead to warn that the pages will be displayed and ranked accordingly on smartphones . The notifications are sent via email and webmaster tools. The warning insinuates that the websites that are not mobile friendly will be ranked poorly among Smartphone users.

It is for this reason that we believe that Google could launch a new mobile ranking algorithm soon. According to correspondents at Google, they have been carrying out experiments on the same since November. Additionally they also came up with a new mobile friendly testing tool, a mobile usability report in the Google webmaster tools as well as new mobile friendly labels in the search results.

The mobile friendly testing tool allows Smartphone users to know which sites are mobile friendly before clicking on them. This will help users to choose the best sites to use when on a mobile device. It will curb the frustration that mobile users have when using the internet. For a website to be ranked as mobile friendly, Google gave the following qualifications.

Additionally, there is a webmasters tool that helps them know if their site is mobile friendly or not. The tool simply does a compatibility test for the site and states whether it is compatible or not. Moreover, it outlines the details of the results, giving the issues that the site did not pass. It will list the errors it found that limit mobile compatibility so that the webmaster may address it.

The company also released the mobile usability results tool, which will enable the webmasters to know how their website works on the mobile. The reports will be able to outline errors such as flash content showing, tiny fonts that are unreadable on mobile devices, content size not fitting the view port and close links and buttons. These errors will also be used to rank the compatibility of the sites. For those with responsive websites, it will be a simple way to keep track on the functionality of their site and the webmaster will know if it needs fixing or not, without depending on feedback from users alone.

The three tools released recently by the company are an assurance that the new ranking algorithm for mobile friendly sites. The algorithm has been experimented now for months and the warnings are a sign that the release will be done soon. Besides, Google has been hinting that they understand mobile experience better now.

The new algorithms are more defined than the broken mobile site penalty the company had in 2013. It is pushing webmasters towards creating responsive websites. The algorithm targets the websites that are knowingly no mobile friendly. Typically, this is an indication that a new algorithm could be launched at any time by Google. Besides, the new technology trends show that more than a quarter of the web searches are done using a mobile device and the number is rising exponentially every month. The advancement in website design techniques also gives the webmasters a need to stay on top of their game by using responsive websites.

Do you think Google will launch a new mobile ranking algorithm soon?