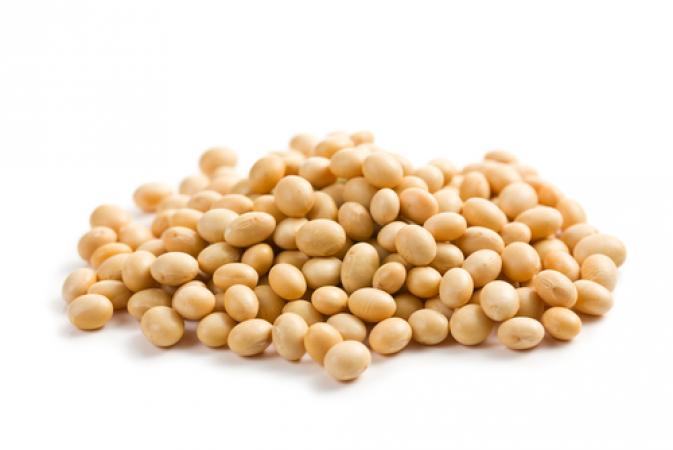 In recent years the controversy over genetically modified, or Genetically Modified Organism, has occupied the front pages of almost all newspapers and magazines on health and environment.

Regardless of its risks and benefits, genetic modification of animals and plants has become a relatively common practice for the global economy. In fact, every day consume Genetically Modified food and do not notice it because there is no official legislation to give notice of these foods. Here are some common products we all have in our kitchen and are Genetically Modified Organism (GMO’s).

In some parts of the world, mainly in the US, the potatoes are treated with a compound that removes frying acrylamide, a chemical linked to diseases such as cancer.

The problem is not with honey bees, but the pollen they use to do it. Since the vast majority of crops are genetically modified pollen obtained bees and honey and they produce is not entirely organic.

Is currently exploring ways of developing cows that produce milk without beta-lactoglobulin, a protein responsible for dairy allergy, a problem they have many children around the world. Gene therapy of cows is still developing but scientists say it will soon be possible to cow’s milk similar to human milk.

The 90% of sugar produced in the US is genetically treated by a compound developed in 2012. Official figures for the rest of the world are not known, but estimates even in countries where the crop grows more easily employers also use the compound that makes the cane resistant to pesticides.

Soy is one of the most consumed foods in the world, and not just for vegetarians who want to eliminate red meat from their lives but also in all kinds of products where soybeans are included. The truth is that 93% of soy is genetically modified to withstand huge amounts of pesticides that farmers must apply to rid crops from pests and weeds.

However, the scientific consensus today is that genetically modified food on the market does not have greater health risks than traditional foods and also not documented any cases of disease caused by these foods.

Other environmental groups, however, question the objectivity of most studies on the subject and consider that genetically modified food have not been properly identified and managed, and advocate that these foods are labelled as such.

Interesting, do not you think? Did you know that these foods were Genetically Modified Organisms?