The Music Of Nigeria – Some Of The Most Talented Artists 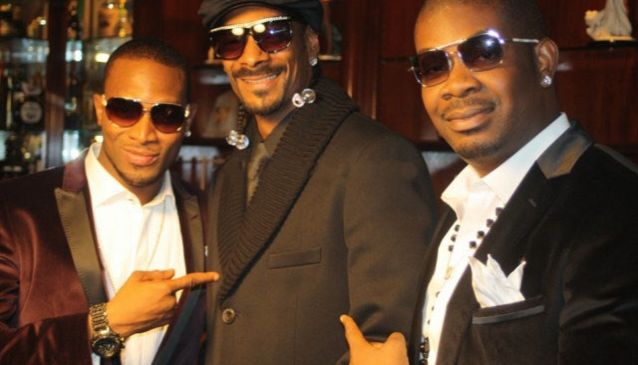 Many of the Nigerian musicians and artists have made an impact in the country as well as outside. Recently, Nigerian music is being appreciated by people from all over the world, as it is unique. Nigerian people practice folk music and popular music in general. They have different traditions and connection with music and their working in the field and other areas.

Looking outside the traditional Nigerian music, many artists have come up the music industry, which is popular worldwide and is recognized to be one of the best music tracks in the world. Nigerian artists usually excel in hip-hop or beat music, but there are exceptions with artists, who have come up with some exceptional lovely romantic songs of their own.

He is said to be the most popular and successful Nigerian singers in recent times. He was introduced to the music industry by his friend Don Jazzy. Since then d’banj and Don Jazzy had been making the history. Few years back D’banj released his solo album made over 3 billion dollars. Even after this huge success D’banj and Don Jazzy are still very close friends. D’banj is not just a musician but he is also a very successful businessman. He was featured in cable show known as koko mansion and was paid $1m for a single show.

Don Jazzy originally known as Michael Ajere is a musician, entrepreneur and a producer. After the mo’hits collapsed Don Jazzy again came up with another recording company known as MAVIN records. He brought Tiwa savage on board who was the first lady singer to be introduced in Mavin records. Don Jazzy is a very successful producer. He has always been a great supporter for new upcoming artists. Don Jazzy is the only reason for success of Dr.Sid, D’ Prince, K Switch, D’banj and Wande Coal. All the above listed artists were introduced by Don Jazzy and now they are in great heights of success.

He is a very humble man and does not prefer showing off. From reliable sources, it was reported that Don Jazzy is the number one richest African musician, who lives in a multi-million naira mansion. He is also the proud owner of many exotic cars.

This celebrity kid and musician do not require any introduction of his own. He is the CEO of Star Youngman Record Labels and he has a large fan following internationally as well as in his own country.

Nigerian music is a treat to the years and has something new every time you listen to some track. You can visit any music download website for latest Nigerian videos download.