How Female Athletes Should Train? 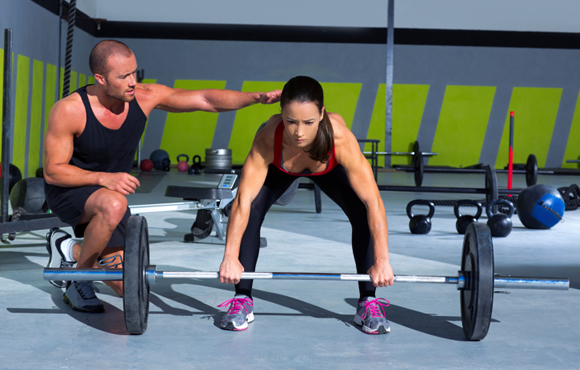 We often heard that men and women must be considered as equal, but we should accept the fact they are very different. In sports training, female athletes are known to be physically different than male athletes. This requires changes in training plans. In general, female are different in muscle strength and stature, so coaches should take this characteristics into account. Although such difference doesn’t make female weaker, they have different psychological, biological and anatomical makeup. This makes them less capable in some areas, but more successful in others.

Female athletes deserve to get more time and attention through the use of specific conditioning programs. On the other hand, coaches should educate themselves on how to properly design and implement training program for their female athletes. As an example, women typically don’t get as much benefits from strength training program compared to men. Training should be focused primarily on fundamental skills, such as balance and movement. As an example, female athletes can learn how to properly turn, twist, start and stop. These basic movements are useful for tennis players and other types of sports.

Female athletes could also train how to have proper athletic stance, such as bending the knee and ready to move. They can emphasize on rotational and lateral movement patterns. With the right agility drills, they could find out how to change direction during athletic movements. In general, strength training should be sports specific. Before performing external resistance training, they could start with proper body weight exercises. Training sessions should be fun to motivate athletes to do more. New female athletes could learn how to jump and land properly, so they can prevent injuries.

Landing movements should be properly controlled with soft landings that don’t put too much stress on bone and muscles. As an example, they can learn how emphasize landing on the balls of their feet with ankles bent knees flexed to absorb the force. Other things to consider are how to run properly. There are specific foot strike techniques and form that can ensure

We should stress the importance of having the right shoes during strength training sessions. Compared to men, women are relatively flat-footed and it is critical to have proper shoes to compensate for these problems. Ideally, women should have conditioning and strength programs during junior highs, so they are able to succeed later at college or professional levels. Regardless of their proficiency, these training sessions should be performed year round with enough rest periods. This could be rather challenging for high schools students, but they should be able to find enough time to perform these exercises.

Due to their unique characteristics, women should focus on core strength and it doesn’t mean that they should get a six pack. In general, they need to strengthen their hip, lower back, upper back, abdomen and chest muscles. These areas can be problems for female athletes. Training should be performed in functional manner to directly enhance performance.