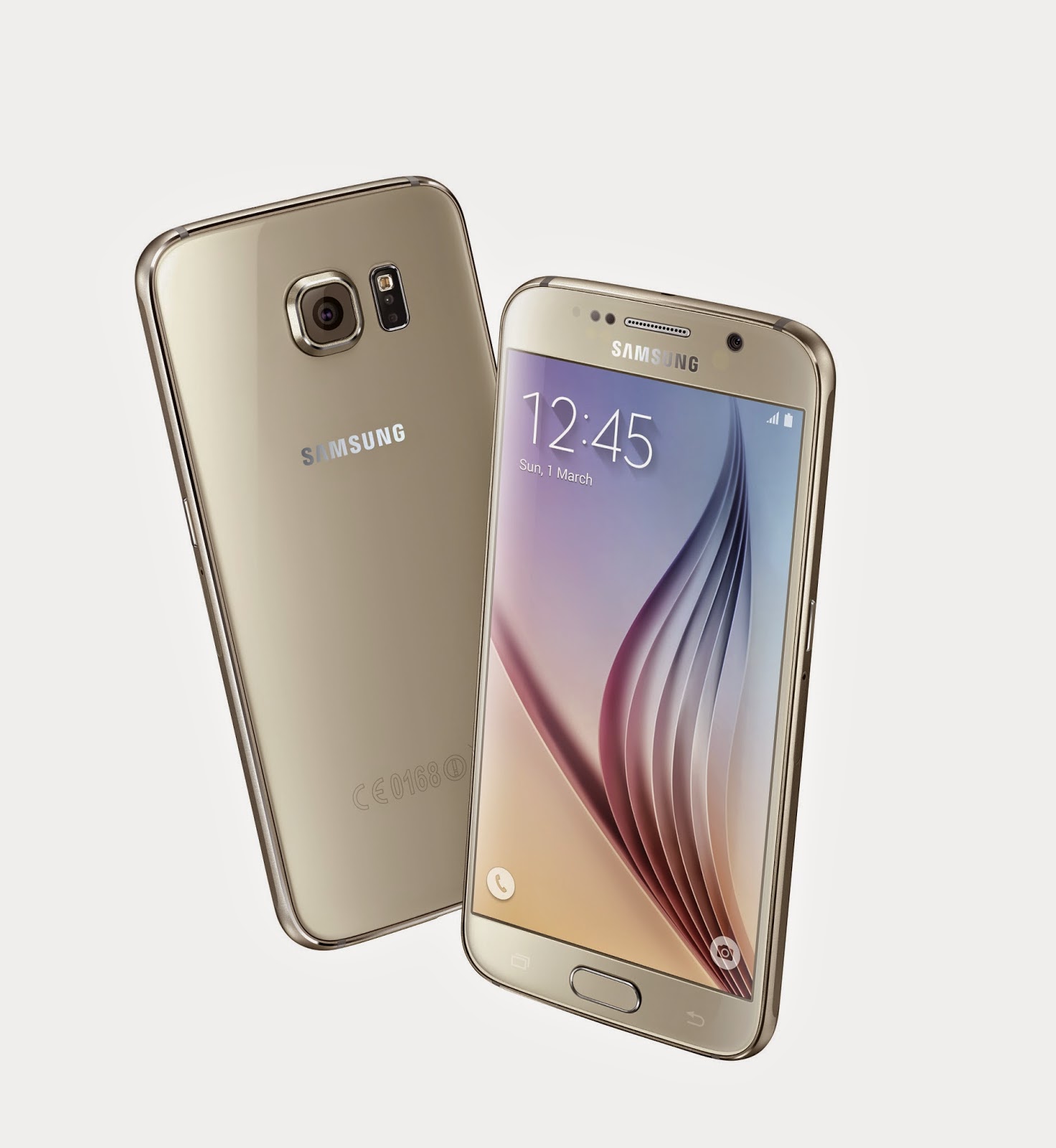 World, which we know is all about technology. When we talk about technology, the first things that come to our mind are Smartphones and tablet computers. Well, we have a lot of good smartphone companies around us but the one that have always set their standards apart is SAMSUNG. Gone are the days when Samsung’s Smartphones were inspired by Steven Hawking, great but do nothing. Now they have grown, and by that we mean matured.

We all remember the mighty GALAXY S2, whose likes are still present on the planet. Then they revealed the S3, which was so good, that even after 4 years of its debut, people are still buying that beauty. Their next device was bigger, but it failed the company’s hopes drastically as it was a total failure.

But at the same time, company was still in good business with their other models, like NOTE SERIES, GRAND SERIES, etc. But, they knew what should be their next device as they learned from their failure. And this brought the S5 into the market, which was a brilliant all rounder.

The S6 was launched in this year by the company, which was for the first time launched in two variants, S6 and S6 EDGE. The S6 is as brilliant as your normal desktop computer, but the S6 EDGE is something more to it, the future. Enough for the history, as of now the biggest Smartphone manufacturer on earth is planning to launch something really amazing in the next year. Yes, you guessed it right, the Samsung Galaxy S7.

Features of the Device-Galaxy S7

Samsung really has high hopes from their next flagship model, and that is why, the company has patented all its chips, of which LDDR4 chips which are really tiny. These chips will be developed as the 6GB RAM module, which means, poweerrrrrr. This will allow you to operate 6 instruction  taking processor, instead of the 3-instruction 64 bit processor, which is yet to be revealed in the S6. News is that the Smartphone giant may use flexi-display in the S7, but if not, a 4K will be the next thing that Samsung will launched it with. Performance and the octa-core snapdragon processor goes the same way and that is why, Samsung is going to marry this beauty with the OCTA-CORE SNAPDRAGON PROCESSOR 3 GHZ or the processor from the Iphone, exynos 16 core big.LITTLE. If you are all about photography, then this might be a perfect device for you because of its 20 MP camera, which can be used as the rear as well as the front camera, by rotating it. The S5 and S6 series already has a touch id security lock, Samsung has also upgraded it and also fitted a retina scanner which will also require the scan even when purchasing from Google play store. If this will make you think that battery might not be able to handle this much stuff, then guys, come on, it’s a Smartphone and it can give you a 50 percent charge in just 15-20 minutes through its fast charging technology the same as expected on Lg g5.

That is all for now, because the company has its mouth sealed because the device will be launched in 2016 but looking at what we have got makes it difficult to wait to get hands on the S7.