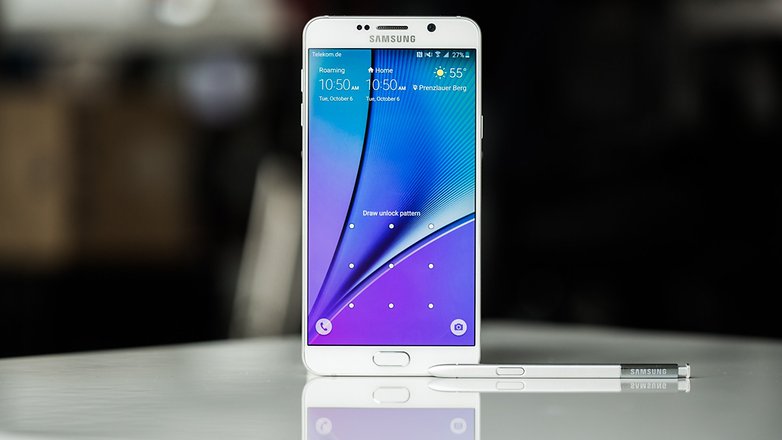 Don’t be astonished if we call Galaxy Note 6 as a baffling handset. The reason being is that there is still much more mystery revolving around it. The Smartphone lovers actually want to know the features of every upcoming model and especially those belonging to Samsung Note series. When they don’t get exact information about what’s upcoming model is treasuring; they try to speculate about its features. The internet is overflowed with a lot of rumoursrotating around this captivating model, but it is difficult to ascertain what’s true and what’s’ not.

We understand your state of dilemma and hence, attempted to present the most likely picture of the much awaitedGalaxy Note 6. So read further, to find more about it:

Introduction: After overwhelming success of Galaxy Note 4 and Galaxy Note 5 everyone is expecting much more from their following model. The Note series of Samsung is especially loved by the users by rendering the ease of writing through a Smartphone. Hence, they are often called Phablet. They are also recognized by their stunning looks and fascinating display. Every where there is discussion to see flexible Smartphone with folded display. Perhaps Galaxy Note 6 would lay the foundation for it.

Price: You might think from where we have got information about the prices when it is not leaked until the product is launched? You are quite right, we are just doing a guess work based on observing the trend and found it around $1200 USD/ 1063 Euro/ 767 GBP.

Releasing date: Though the people are saying that there is a lot of time in its release, probably till the end of 2016, but we tell you that it could be released around August 2016.

Screen:Be ready to experience fascinating 3D-4K resolution with its 6” – 6.2screen.

Memory: Either 6B or 8GB memory is likely.

Camera: You could expect wonderful clicking with its outstanding camera with superioroptical image stablisation. A16Mp rear camera and 30Mp back camera are also likely. The finer auto focus would help you experience smoother clicking.

Processor:The processor would be terrific. The very first of its type, the 16-core SamsungExynosprocessor is probable.  There are like chances to find theSnapdragon Qualcomm,octa-core (2.9 GHz), processor. Rest would be revealed with time.

Charging:You should be ready for instant wireless charging. Perhaps it would help you to get 100% charging in less than ten minutes.

Battery: You can expect it to have 4500 mAhawesome battery with superior backup.

Features:The following specifications are quite possible in Galaxy Note 6:

For knowing more about the baffling Galaxy Note 6, keep visiting.