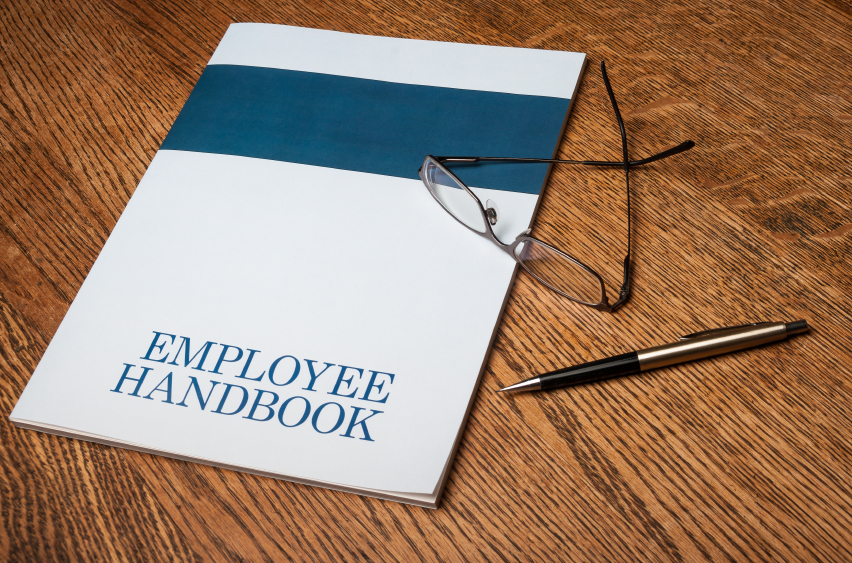 Throughout the world, large businesses or small either have large number of employees or less number, have certain rules and awesome responsibilities towards them. The basic employment rights vary with the employment status, so confusion cannot occur within the rights.

The main types of employment status are: worker, employee and self-employed. The employee and worker differ slightly from one area of legislation to another but rights applied to a worker also apply to an employee.

The majority of people who work are the employees. If you are working under a contract of employment, the rights exist only when you and your employer agrees on all the terms and conditions of employment.

For an employee, the employer is obliged to take off Income Tax and National Insurance contributions from the salary or wages being paid to you. Some minimum legal rights are also entitled to you as: legal redundancy pay, statutory pay, right of not to be dismissed unfairly, maternity, adoption and paternity leave and pay.

These all rights require a length of continuous employment before an employee qualifies for them. The employment contract can state the time period of qualifying these rights.

Staff Handbook-Your Rights Even in Sports

Mike Brown has been out since the six nations after he was knocked unconscious in a tackle. The Staff Handbook details what the protocols are for dealing with a head injury and in fact, head injuries are now being looked at more closely, with changes likely to the staff handbook that will include further protocols, both on and off the pitch.

Mike Brown hasn’t played rugby since then so is he needs to be given game to get up to speed and also see if there are any reoccurrences of the concussion. Even though England have been in training since early June, there is no substitute for real match practice. You just can’t fully replicate those full blooded conditions in your own camp with your own players. I’m sure the backroom staff have done a great job but on Saturday will give us the answer.

Another Harlequins player to need game time is Chris Robshaw, the England captain. Even this close to the world cup, the press are giving Robshaw stick for not being a stereotypical, by the handbook, open side flanker. Even Neil Back today came out and said he’s not in the top 5 open sides in the world.

Talk of Steffon Armitage still rumbles on, and is as helpful as cricket fanes talking about Kevin Peiterson being missed, although I notice no one has mentioned his name for a while after England won the ashes convincingly! When Armitage went to Toulon he knew he was giving up International Rugby. He wanted the money and the lifestyle over the chance to play for England, which I don’t have a problem with, but you can’t have your cake and eat it.

And certain journalists banging on about it is quite frankly is embarrassing. England don’t pick overseas players lads…let it go!! So Robshaw is the best available player to play in that position and is one hell of a leader.

Based on how long he’s been captain, I’m sure he would have a significant grievance to be left out. The process of how to deal with this will be detailed in the staff handbook that’s provided to the players/back room staff.

There’s probably more debate with his choice on the blind side of the scrum.