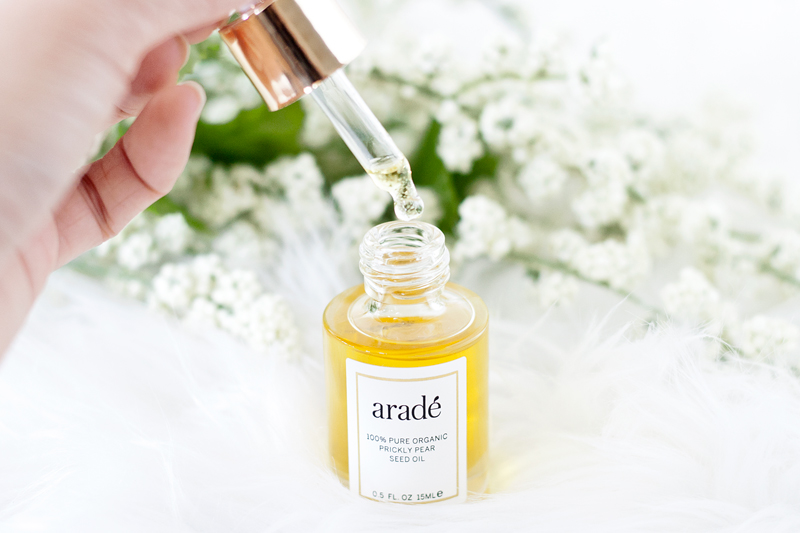 The exact region of the growth of the cactus plants from which the oil is derived is not known. However, most of it is said to come from Morocco. However, it is for sure that it is not found in large quantity anywhere, which makes it quite rare.Here are few facts regarding the prickly pear seed oil that will tell you exactly how amazing it is.

The powerful gift from the desert

The fact that prickly pear seed oil (shop) is grown in the desert and has so many benefits for us is why it is actually called ‘the powerful gift from the desert.’ There is so much one can do with it- apply on the skin to enhance beauty or get rid of particular diseases. It is also the perfect vegetable oil and is used by the Moroccan women to cook dishes.

Unlike other oils, such as olive, coconut and mustard oil that remain the same wherever you go in the world, you will get to see distinctiveness in prickly pear seed oil. The geographical conditions seem to have a great effect on the composition of prickly pear seed oil. Therefore, the one extracted from Morocco will differ in properties from that produced in Turkey or South Africa.

The process of extraction

It is hard to believe that the extraction of oil from fruits/plants/seeds is so difficult that it actually takes rigorous work of four days to produce oil. However, such is the case with prickly pear seed oil. Moreover, tons of prickly pear fruits only produce a liter of the oil.

Not much is known about the prickly pear seed oil , but lately it had been marketed for people to purchase and use and the results have been overwhelming. People have grown fond of it due to its amazing qualities. No doubt, there are just so many advantages that can be gained from the use of prickly pear seed oil.

The pharmaceutical industries are going gaga over this oil due to its magical properties. Many medicines, ointments, and cosmetics are being created with the addition of prickly pear oil in them. If put together with other ingredients, such as lavender, rose and sandalwood or geranium, it can heal the skin perfectly, leaving no marks behind of burns or wounds.