Foods Considered Being Dangerous But Are Actually Healthy 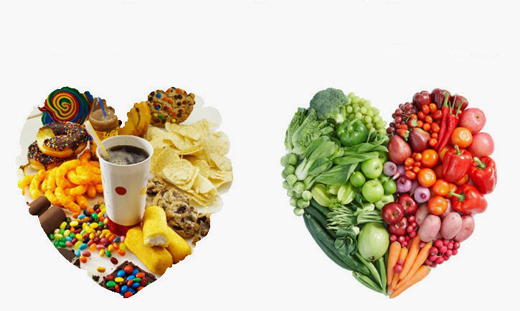 For years, there has been a rising demand of people looking to be healthy in the best ways possible. There are foods that Naturalon has talked about and have been for a long time been considered as dangerous for the human body. For instance, the idea that fat and meat caused harm to the human body was never based on any facts and actually it has now been proved to be false. For many foods, they have been perceived to be unhealthy due to their high levels of fat. Among what has been covered, below are some of the other common foods that are healthy yet considered to be dangerous; 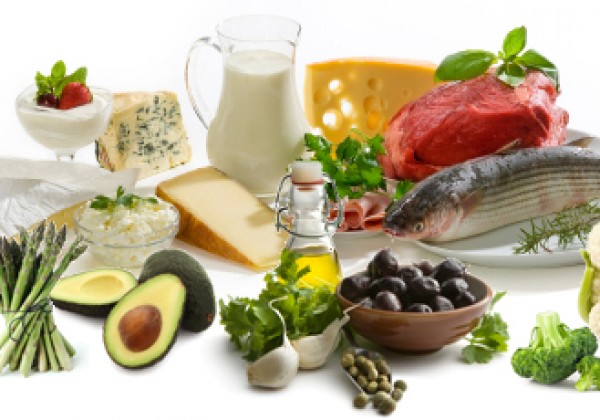 1. Meat; this is one of the foods that have been perceived to be very unhealthy but this is not true. Human beings are omnivores by nature and no matter how they would try to resist, they will consume meat at some point of their lives. The main problem with meat is that it is not what it used to be. For instance, a couple of years ago, animals roamed freely and ate natural diet. Nowadays, animals are fed on commercial feeds based on grains, full of hormones and antibiotics which make them grow faster. Meat from naturally raised animals is far much healthier. Eating healthy meat is a great source of protein, healthy fats as well loads of other nutrients such as; vitamin B12, creatine, etc. which can never be got from plants. Eating healthy unprocessed meat has no association with heart diseases and diabetes. For the fish, you should thoroughly choose the ones that have not been contaminated and Naturalon can help greatly with that.

2. Eggs; these are some of the most nutritious foods on the planet. To s substantial number of people, eggs, if taken in large quantities can bring about complications such as allergies, and their high level of cholesterol has made them to be perceived as unhealthy for human consumption. According to researchers, the cholesterol found in eggs does not affect the level of cholesterol in the blood. Eggs improve the blood lipid profile. You should more so consume yolk as this is where all the nutrients such as vitamins A, B12, B5 among others lies.

3. Coconut oil; they contain fatty acids and they go straight to the liver where they are either used for energy. They are also very good for the heart. Virgin coconut oil reduces total cholesterol. Coconut oil is also used as a means of losing weight and since these oils are metabolized differently, they lead to increased energy expenditure. Because of the high saturated fat content, coconut oil is very resistant to high heat thus making it perfect oil for cooking. You should always avoid processes or refined varieties and instead choose virgin coconut oil.

Above are some of the foods that are always perceived to be dangerous but the secret to get the most nutrients out of these foods with no negative effects is to choose the quality sources.