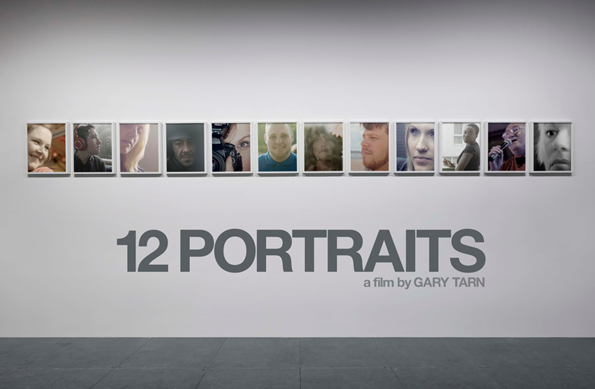 Short-term lender Wonga has expanded into a number of territories since its inception in 2007. The company offers services of borrowers and businesses and has cited its growth as being “beyond expectations”. The company is known for offering financial lifelines to customers who have been turned down for help elsewhere.

The company has tightened up its lending criteria over recent years and only lends to those who it deems able to pay money comfortably. It has been named as the UK’s fastest-growing technology company. Customers can borrow money to meet unforeseen expenses such as repair bills and are able to use the service 365 days a year. Loans can be applied for laptops, phones and tablets, and customers can expect to see the money hit their account moments after their applications are accepted. This means they are able to obtain money when they are away from home and on the move. Wonga Spain is one of several international arms, with the company now serving customers in Germany and South Africa as well as the UK.

In 2013, Wonga UK released a film called ’12 Portraits’. The film featured the stories of 12 different customers that had used Wonga to meet unforeseen expenses via short-term borrowing. The 30-minute film was designed to tell the “real stories” of the company’s borrowers. It was cited as a “modern, authentic and relevant” representation of its customers lives and was produced in response to what Wonga called “misrepresentation” by the British media. Niall Wass, Wonga’s chief operating officer said the film was made to address the fact that the “voice of the silent majority was not being heard”. The film featured a customer who borrowed money to pay for funeral flowers and a woman who took advantage of the service to buy film production equipment after opting for a career change, borrowing £180. She only repaid £28 more than she borrowed.

Wonga customers are able to choose exactly how much they want to borrow and how long they want the loan to last. They can find out how much the loan will cost them before they proceed and are now able to borrow for 90 days in the United Kingdom. Previously, customers could borrow for 30 days, but this has now been extended due to demand. Wonga has regularly talked about learning from its past mistakes and has changed its policies on numerous occasions after listening to vast amounts of customer feedback. The company maintains that its loans are meant for occasional use and aren’t suitable for longer-term lending.