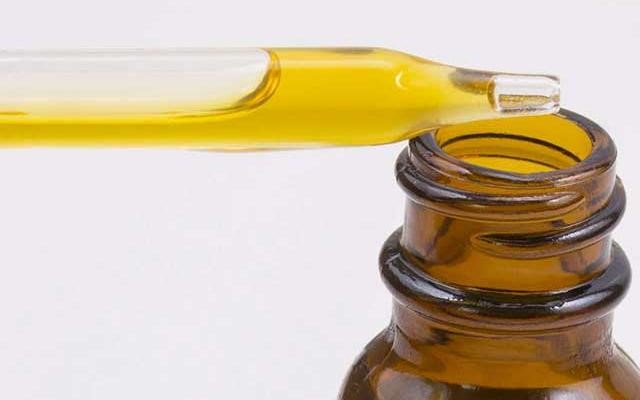 A lot of research has focused on CBD oil and it’s much talked about benefits. Cannabidiol, which is a component of cannabis, doesn’t have a psychoactive effect on the body, unlike THC.

CBD Oil is most commonly known to help with epilepsy, but there are also other uses of CBD Oil which are not as well known. 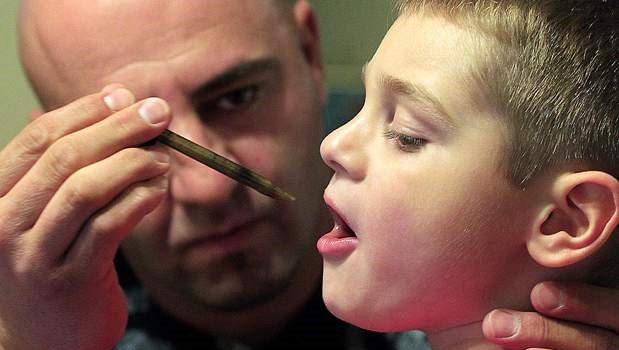 There has also been recent research which suggests that treating autism with CBD oil can be beneficial.