What Are Foot Orthotics and How Do They Help? 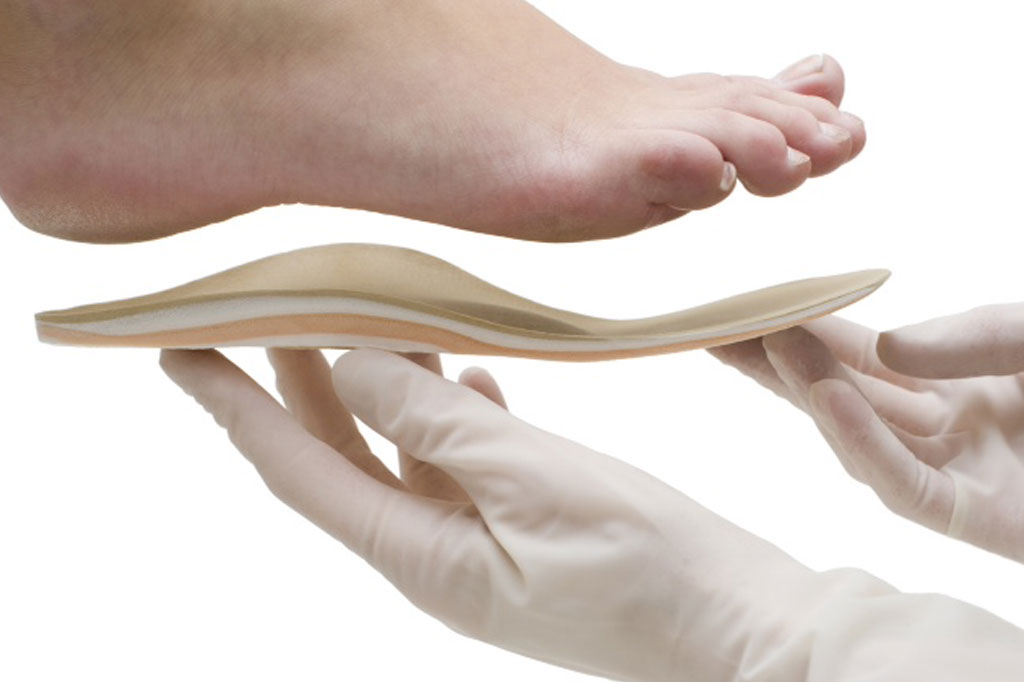 Most car drivers are not bothered about what happens under the bonnet, just as homeowners aren’t too concerned about how the electrics work in their home, they simply plug in appliances and use them. We tend to think along the same lines when it comes to our bodies, leave it to the medical experts, they know what they are doing. Our feet undergo tremendous pressure, and sometimes they need a little help. Orthotic devices are used mainly to relieve foot pain in a patient, and are also used by athletes to prevent injury. 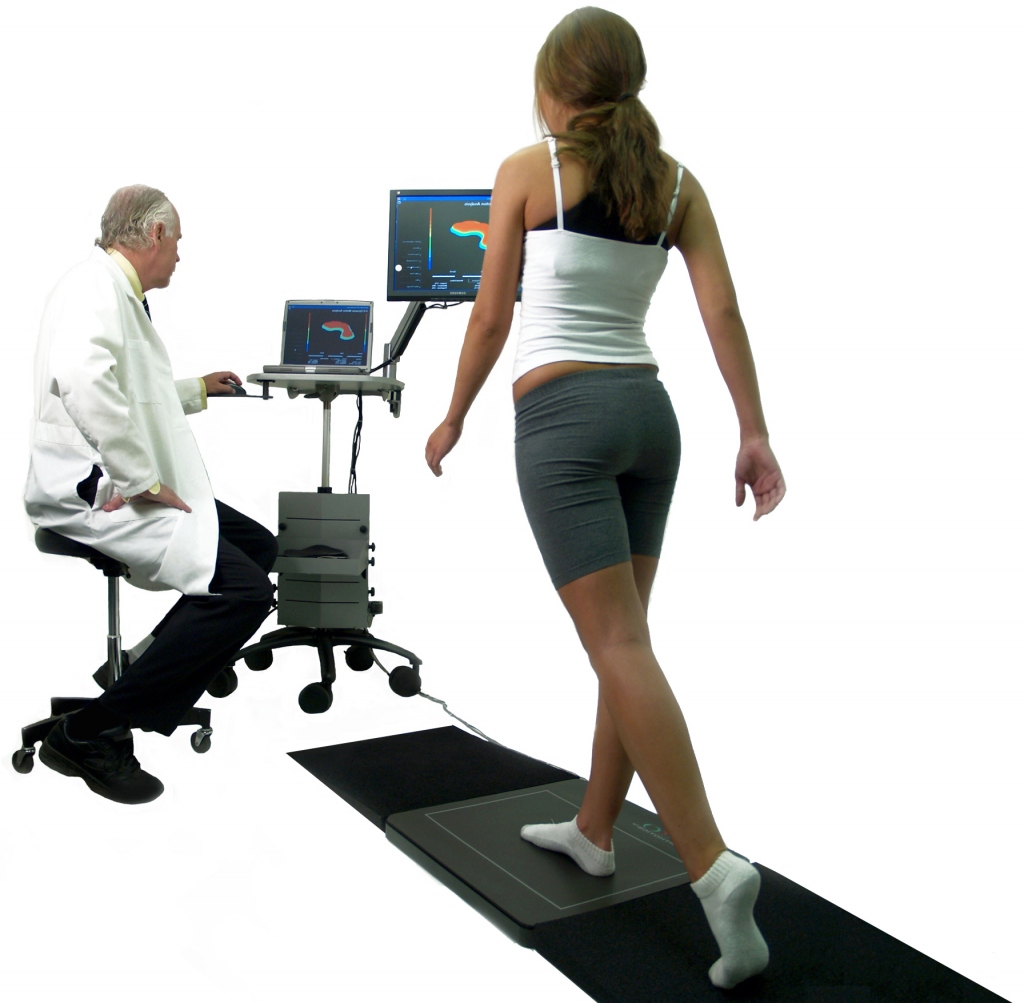 An orthotic device is designed to either control movement or change the function of the foot slightly. Some say it is a method of altering skeletal alignment, and orthotic devices act in a supportive manner, allowing an injury to heal without having to bear the weight it normally would. These devices are generally made out of light composite materials, and can either be purchased over the counter, or tailor made to fit the foot.

The benefits of orthotic insoles

These devices are ideal for treating many foot complaints, such as,

A simple online search will reveal several orthotics suppliers, with Footlogics offering high quality insoles at reasonable prices. There is no need to actually consult a podiatrist, unless the problem persists after 90 days of wearing the insoles.

Most foot injuries will heal quickly if the affected area is rested. Unfortunately, most of us are unable to stay off our feet for a month, so orthotic devices worn inside the shoes can give pain relief, as well as supporting the foot, which promotes the recovery process.

How long do they last?

Orthotic devices have a lifespan of 18 months to 2 years, after which they begin to lose their properties. It is advisable to order several pairs, and insert them into the shoes you like to wear. This also gives the insoles a longer life, as they are not being worn every day.

Are they suitable for everyone?

Orthotic devices can be worn be all age groups and both sexes. Full length, medical grade insoles can cure growing pains, a common ailment in children of certain ages. If made correctly, orthotic insoles can correct fallen arches, flat feet, and over pronation.

There could be many reasons for back pain, and orthotic insoles can relieve an aching back, as the support offered gives the tendons and muscles a chance to recover. Some professions demand that a person is on their feet the whole day, and although these folk do not have foot problems, the insoles ease the pain that is caused by overusing certain back muscles. Regular insoles only provide a cushion effect, and are not to be confused with orthotic devices, which are specifically designed to alter posture, or alleviate pain in certain areas.

Orthotics is an essential field for correcting problems caused by incorrect walking or an injury, so next time you feel like something isn’t right with your feet, consider orthotic insoles as a fast way to recovery.