What You Need To Know: Private vs. Traditional Second Mortgage In Toronto 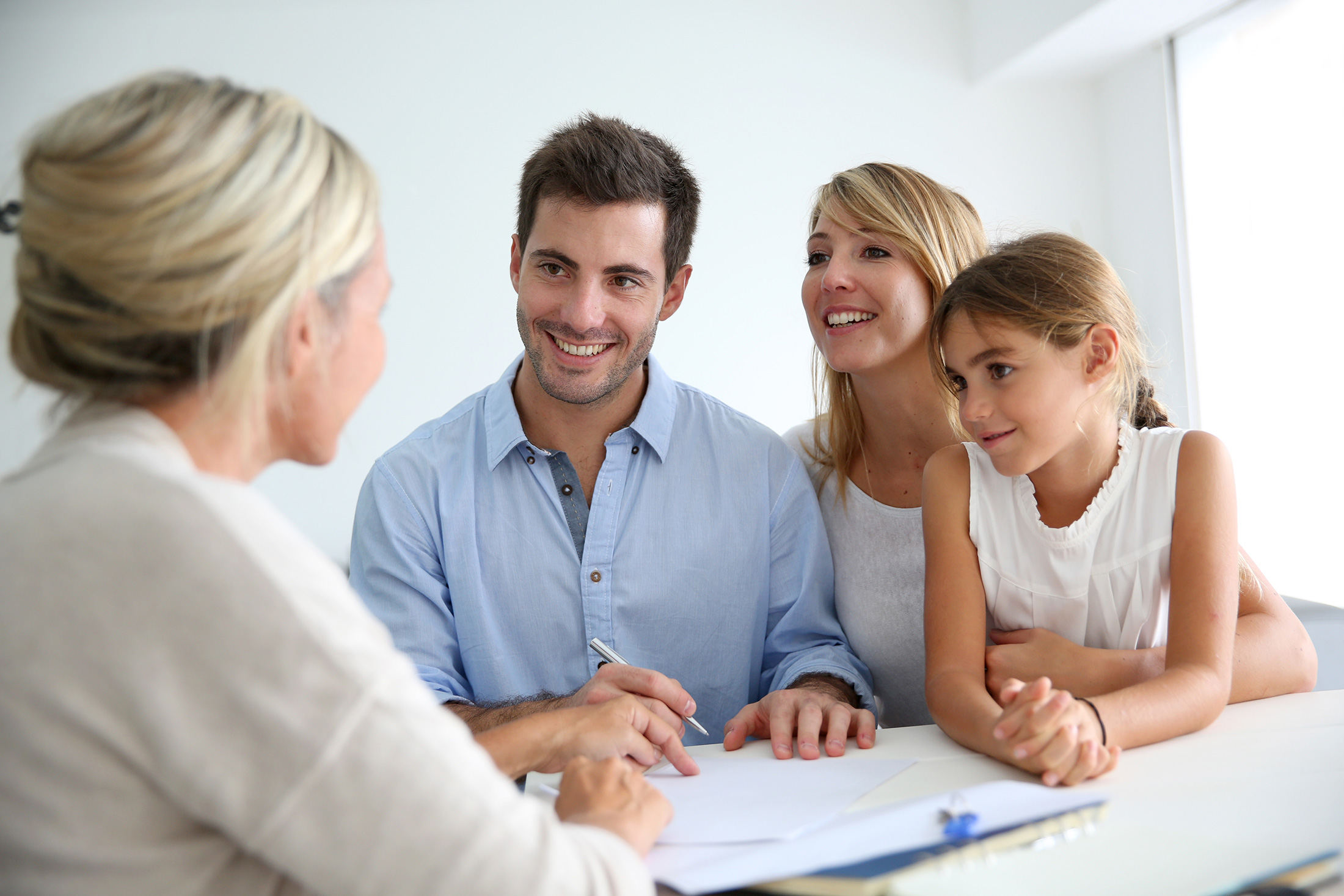 Obtaining a Second Mortgage in Toronto

Then, you’ll need to decide whether or not to seek out a second mortgage from a traditional source or through a private or independent mortgage lender. Let’s take a look at the different benefits of each type of mortgage to help you decide which is the best option for your circumstances.

Private second mortgages in Toronto are offered by independent or private lenders, which can range from individuals to organizations and other businesses that don’t fall under the realm of a traditional financial institution. The primary benefit of a private mortgage is that the qualifications for obtaining the mortgage are not very strict and they are readily available to people who were rejected from applications for traditional second mortgages. The payback periods for private mortgages is often short, ranging anywhere from 6 months to up to 2 years. The lending limit for a private second mortgage will vary depending on the lender; individual lenders tend to have lower limits than independent businesses.

Which Is Best For You?