Things We Should Know About Domestic Violence 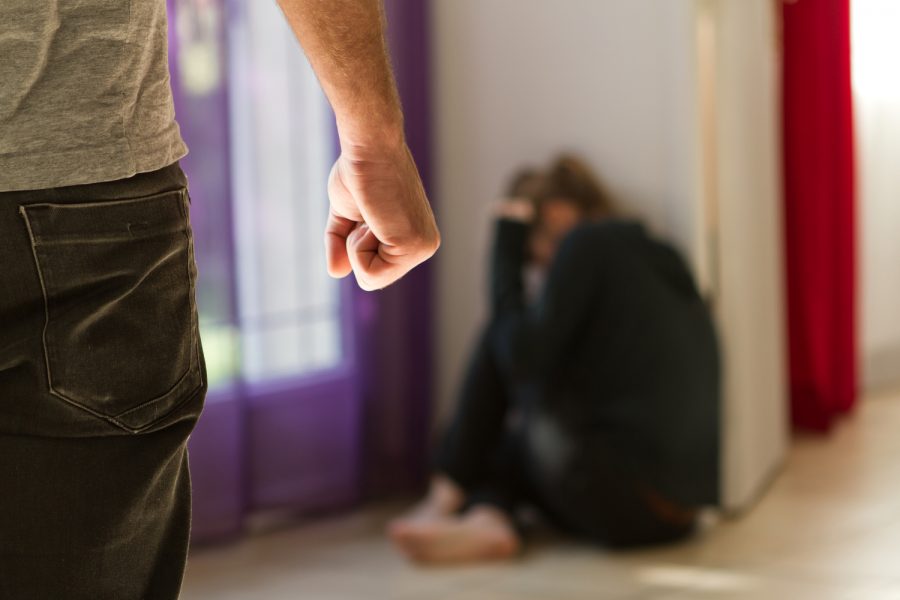 Domestic violence can happen in many places, especially at home. This happens in a family where one or more family members receive verbal and/or physical abuses. It could happen in many situations, both in poor and wealthy families. Some of the most likable and charismatic individual can become the perpetrator of domestic violence. However, we can see one common pattern is that the batterer often came from families that involved so much corporal punishment. Their parents could be very strict and children often received beatings. This could happen when parents believe that children are inherently bad and physical punishment is a normal thing in the education process. Parents may think that they are allowed to beat the hell out of their children, so only the good left in them. However, in many cases; children are already inherently good and inappropriate punishment methods could generate new evil emotions inside them. People who have been during their younger age can be considered as psychologically scarred or injured. They don’t know how to cope with mistakes that are done by family members. The tension-building phase can be very brief and physical punishment can be given far too quickly. The loop continues quickly and the relationship between family members can suffer. When not controlled, the battering can turn into a violent episode, causing minor or severe injuries; in some cases, death. Alcohol and drug can make a person even more volatile. However, people who are sober could still cause physical injuries among family members.

There are different types of physical attacks, such as violent grabbing of limbs, spit in the face and shoving onto the floor, push against the well, kicks, hits and slaps. Physical attacks is often accompanied by verbal abuses, making the situation even worse for the victim. In some cases, the verbal abuse can be quite severe, such as a threat of murder. Because these words are accompanied with actual physical attacks, they can have very significant meaning to the victim. Unfortunately, the situation can be confusing enough, because after the incident; the batterer could say that they are sorry and the same thing won’t be repeated again. They beg for forgiveness. After repeated beating incidents and displays of remorse, the situation can be quite wearisome for the victim. They will lose trust and always in state of fear that the abuse will happen in near future due to the smallest mistake and mishap. In fact, a batterer can be incredibly romantic during the honeymoon phase. They could clean the house, buy dinner and bring a beautiful bouquet of flower. In an instant, the batterer can become someone in the victim’s dream. However, if the same thing had happened more than a few times before; the feeling of love and romance will be long gone. The honeymoon stage could end abruptly due unexpected situation. In fact, many victims find that the honeymoon phase is the most difficult time, because physical and verbal abuse can happen quite suddenly.