Can Marijuana Help With Obesity And Mental Problems 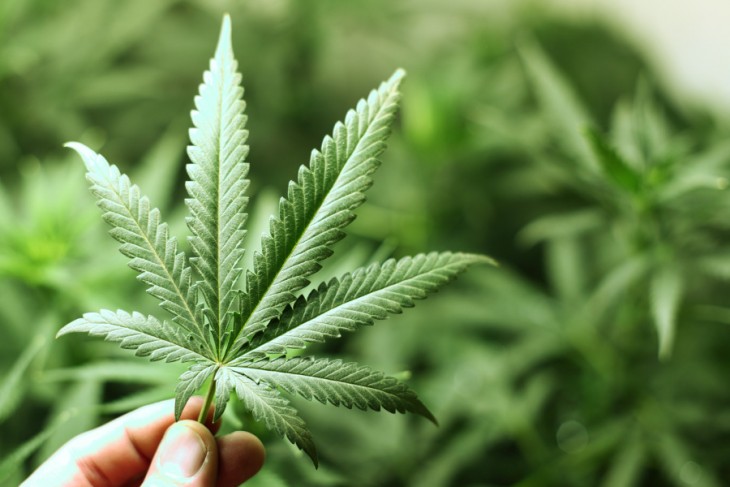 The legal marijuana in canada can:

Interestingly, marijuana is associated with reduced body mass, although it is known to increase appetite. The American Journal of Medicine published a 2014 study on a sample of 4,500 people who showed that marijuana smokers had a better response to sugar metabolism.

It can be Good, but Bad for Anxiety

It is well known that marijuana in cancer patients mitigates side effects of chemotherapy such as nausea and pain. The research conducted at Harvard Medical School in 2010 found that these effects could be a consequence of anxiety reduction that could cause marijuana as a sedative.

But it’s important to keep in mind that marijuana in larger quantities can cause a completely opposite effect – it can increase anxiety and even cause paranoia.

The connection between cannabis and schizophrenia is a controversial topic. Some studies have shown that marijuana can trigger psychotic states and panic attacks and act as a trigger for schizophrenia. But according to a comprehensive study, the number of schizophrenia in the United States has not increased after popularizing this drug in the 1960s, on the contrary – it seems to have diminished slightly. Some scientists, therefore, believe that a controversial juncture might be a coincidence matter – that people with schizophrenia simply love marijuana. However, some recent studies, such as the work of French psychiatrist Marie-Odile Krebs, have shown that marijuana could act differently on different people, depending on the genes. In other words, cannabis in some people with schizophrenia can accelerate the development of the disease and slow down the maturation of the brain, while on the other, insensitive to the psychogenic effects of cannabis, it does not have such an effect.

Increases the Risk of Heart Attack

Just minutes after smoking marijuana, the heart rate can be increased by 20 to 50. In combination with some other drugs this increase may be even higher. Due to lower blood pressure and heart rate acceleration, the risk of heart attack in the first few hours after consumption may increase by four times.

Frequent Smoking can Cause Lung Cancer

Marijuana is usually smoked much less than cigarettes. But if you smoke it too often, it may have a bad effect on the lungs because it contains about 50 percent more carcinogenic ingredients than tobacco. Some studies have shown that the risk of lung cancer is higher than compared to non-smokers. However, later studies failed to confirm these results.

The frequent smoking of marijuana is associated with changes in the brain hippocampus and with the weakening of long-term memory. The study, published in the journal Proceedings of the National Academy of Sciences, found that smoking in marijuana was associated with a linear decline in IQ and was not fully recovered even after a long time after consuming. Marihuana-related memory problems are particularly pronounced in people with schizophrenia.

Also there is a suspicion that mothers who have consumed marijuana during pregnancy may have some neurological problems such as poor concentration, memory, and problem-solving skills.

Some research has revealed that marijuana weakens the defense system, that is to inhibit immune system cell activity. This effect causes chemicals in marijuana that stimulate the formation of myeloid cell suppressors.

Some scientists point out that useful CBD and THC in marijuana are blended with harmful substances. But others believe that it is just a mixture of numerous chemicals that have their advantages. Contact us whenever you can on Google, Facebook and Twitter.