How Beneficial Has Budget 2017 Proven To Be? 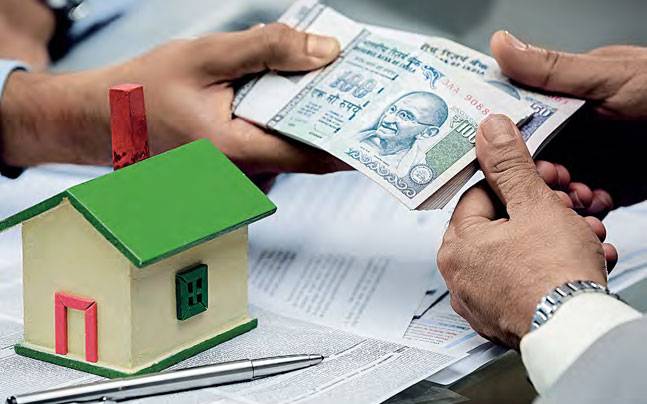 These days the real market has opened up to many new investors and also has faced a lot of changes. These changes have majorly been experienced after the budget announcements of 2017. The Indian economy has undergone major changes especially after the demonetization, which was introduced to fight back the corruption. Followed by the demonetization, the budget 2017 has brought a lot of changes in the real estate sector which has proven to be beneficial for new investors.

The groundwork for a Home Loan and Home Loan market was laid a couple of years ago when the government introduced “Housing for All”. Under the “Housing for All”, the government aims to have every Indian citizen own a house till the year 2022. For which the price of real estate has been brought down, wherein, you can use 30 sq. meter and 60 sq. meter as the carpet area. However, previously the limit of 30 sq. meter and 60 sq. meter was for a built-up area. The budget 2017 has brought in a series of policies which will benefit the investors as well as the developers. Especially, the infrastructure status which has reduced the cost of funding for property builders.

The budget 2017 will also benefit you if you are willing to sell an occupied property. Earlier the captain tax period was three years which has reduced to 2 years which means you have to pay less captain tax. Also, the nation tax on an unsold but ready property will be charged after one year as well as the landholder has only to pay tax once the property is fully constructed. These policies have not only increased the number of investors but have also increased the supply of the property.

After the introduction of demonetization, Home Loans have become quite economical. The Home Loan interest rates offered now, are quite low than the previous years. These low rates are one of the reasons why investors are looking forward to allocating their funds in real estate sector. The outline of budget 2017 has enhanced the experience of Home Loan buyers by introducing more schemes and policies adding on the low-interest rates. After the demonetization, the Reserve Bank of India (RBI) has cut down the repo rates which has thus, dropped down the interest rates on all loans as well as investments. Furthermore, this low rate of interest has added on to the affordable housing schemes.

Besides this, the government has also added on to the “Housing for All” by discounting the interest rates by 3% for a Home Loan up to INR 12 lakhs in an urban area and 4% for the rural area who are borrowing a loan up to INR 9 lakhs. Also, these Home Loan rates are applicable for the ones who wish to borrow a loan for renovating their house.

Apart from budget related to Home Loans, there are several other benefits:

If you are looking for a property investment, then this can be a favourable time to do so. As the demonetization has brought in the cut down of repo rates, wherein, the introduction of budget 2017 has enhanced the process of buying Home Loans by launching various schemes and policies. The budget on real estate has benefited the investors as well as the developers.