Know Thoroughly About Clinical Pilates And Their Notable Benefits 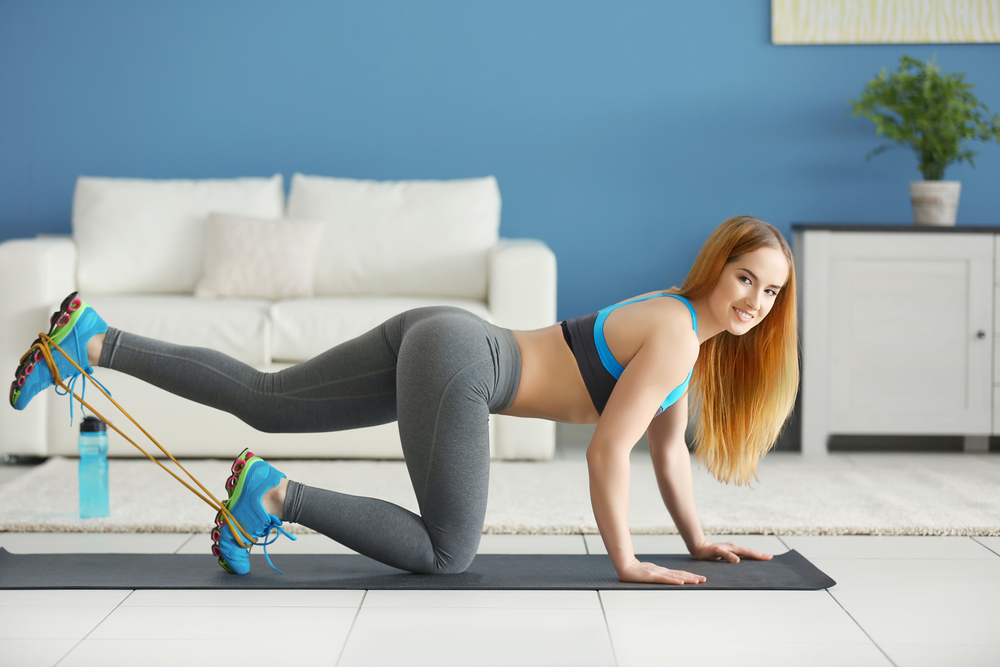 Clinical pilates refers to a certain method of exercising that include different low-impact flexibility, muscular strength as well as endurance movements. Pilates generally emphasizes on the proper postural alignment, core strength and also the muscle balance. However, Clinical pilates are not just meant for fitness fanatics but is also an accessible way that helps in building strength in the core muscles for achieving better posture, balance and flexibility.

The word pilates was named after its creator, Joseph Pilates, the man who developed the exercises way back in the 1920s in Germany. Joseph Pilates was both a carpenter and a gymnast who invented and came up with this very idea of Pilates as an exercise program particularly for all the injured dancers and soldiers while he was living in the UK.

This man believed that both physical and mental being was necessary for any human to survive and that these two are interconnected. That is, you are not necessarily mentally well, even if you are physically fit and similarly, you are not to be considered fit physically if you are suffering from any mental illness. Thus with these ideas in his mind, he invented Pilates. In 1920s, he migrated to the US to open a Pilates studio in New York. Initially, he named it as Contrology, a name with people could associate with easily. Hence, in short, Clinical pilates is a form of exercise that helps in strengthening the body with an overall emphasis on core strength, thereby helping to improve the general fitness as well as the well being of the person.

It is clear to notice that Pilates is very much similar to Yoga, as this too concentrates on human posture, balance as well as flexibility. The only notable difference between the two being the chance of injury is comparatively lower than as compared to the other forms of exercises. Clinical pilates, like Yoga, as already mentioned, helps in focusing in achieving the mind-body connection, that is, to understand what your mind and body needs to co exist, to balance, and lead a healthy life. 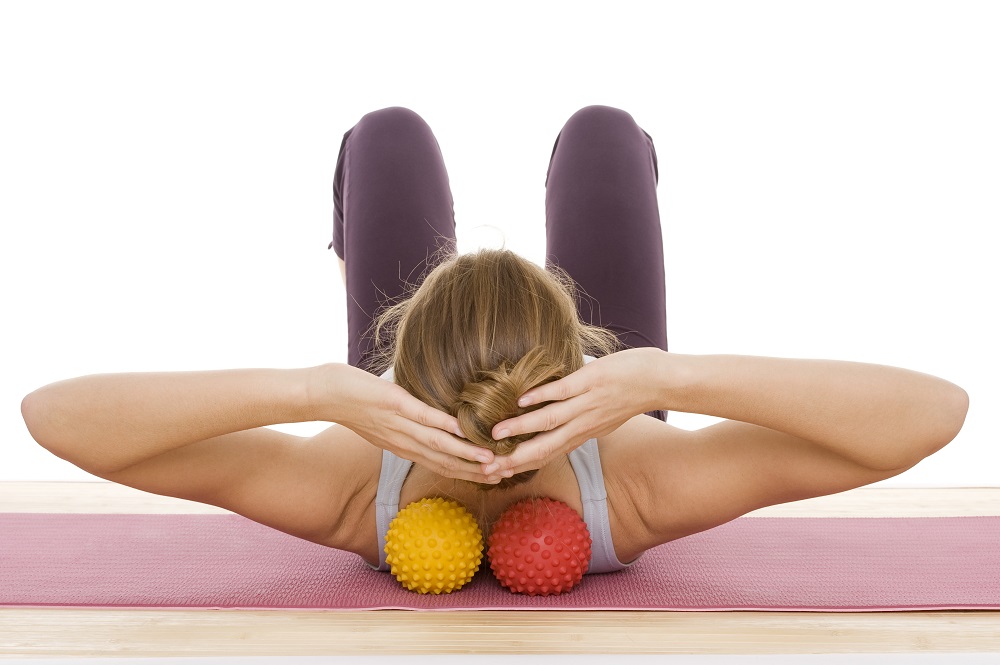 As we perform the various exercises, our mind needs to be constantly aware of our breathing and also the way and also the way in which our body moves. It’s a common misconception that Pilates is only for serious athletes or professional dancers. While these groups first adopted Pilates, they aren’t the only ones who can benefit from this approach to strength training.

One of the most common misperception is that Clinical pilates needs some sort of specialized equipment to be practiced. However that is just a myth. Pilates has a common apparatus, which is popularly called a Reformer and looks no less like a bed frame along with a sliding carriage and adjustable springs, and looks similar to that of a trapeze table also. Many physicians often tell you to go and buy this apparatus but that is just a waste of money. Infact, Pilates can be done at your home also and all you need is a mat and you can practice it on the floor itself.

If you’re older, haven’t exercised for some time or have health problems, it’s a good idea to check with your doctor before starting any new exercise program. Clinical pilates is no exception. Similarly, women who are pregnant should check with their health care providers before starting them. Also, Pilates is something that anyone and everyone can practice irrespective of age and weight. Pilates can be adjusted to provide a gentle strength training as well as a stability program. Perhaps, as per convenience it can be modified and provide a seasoned athlete a workout.