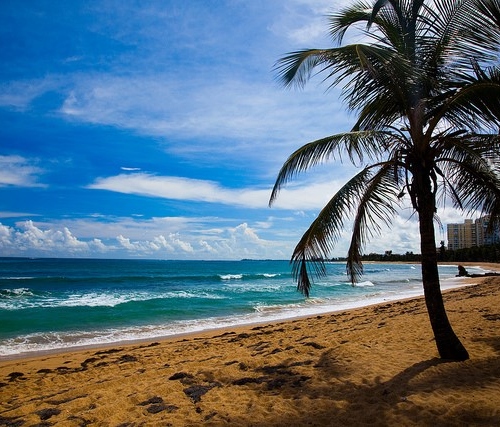 Christine Milne, the Greens leader, has been told that an inbound coalition government could risk facing serious legal outcomes it tried to stop the funding of new projects by the Clean Energy Finance Corporation without first persuading the parliament to repeal legislation that set up the $10 billion green bank. Milne was given advice from senate clerk and she will release it when addressing the National Press Club on Wednesday in Canberra. She argues that the attempts by the Coalition to stop the finance corporation from granting new funding amounted to an arrogant effort of usurping the parliament’s role.

The Coalition has been in long-drawn-out disagreement with the corporation, which it has an intention of abolishing, on whether it should continue giving out loans and making investments. It has written to the financial corporation asking it to stop making new investments. Jillian Broadbent, the chair of the Clean Energy Finance Corporation, wrote back to the Coalition saying that according to the normal practices, the CEFC will not allow new investments for the caretaker period, but it would continue to accomplish contractual and legal responsibilities including payment related issues.

A spokeswoman for the finance corporation that invested approximately around $500 million out of the $2 billion available in the first said that the corporation would hold talks with the inbound Coalition government with regards to its mandate on investment, which is defined by the government . However, she added that even though the government had the capability to specify types of investment the corporation could enter into, the government would not be able to frustrate it legally. The advice that Milne was given by Rosemary Laing, the clerk of the senate, states that the particular corporation’s funding arrangement suggests that it would be very hard to prevent the arrangement’s operation without taking the legislative option.

While stating that her views did not amount to formal legal counsel, Laing said that if a minister prevented the CEFC from conducting its work or declined payments to the corporation, and against the will of the parliament, that minister would be risking dire legal consequences. The Labor and the Greens have insisted that they will not repeal the Clean Energy Financial Corporation, which leaves the government depends on the center or center right independents to win the majority in the senate so as to repeal the legislation by use of the upper house.

Milne said that Mr. Tony Abbot and Mr. Andrew Robb, currently the shadow minister for finance, think that they assume the parliament’s role and direct the Clean Energy Finance Corporation to stop its legislative functions. She added that that was impossible and it is only the parliament that is capable of repealing the carbon price and stopping the rolling out of renewable energy by the corporation. The Coalition government has claimed savings for its intention to abolish the fund but given that the corporation lends money out at commercial rates, it is in reality off-budget as it expects return on the investments. At the time of its original announcement in 2011, cost of $944 million was revealed in the budget documents on the assumption that the corporation was to fund some of the projects on a concessional basis.