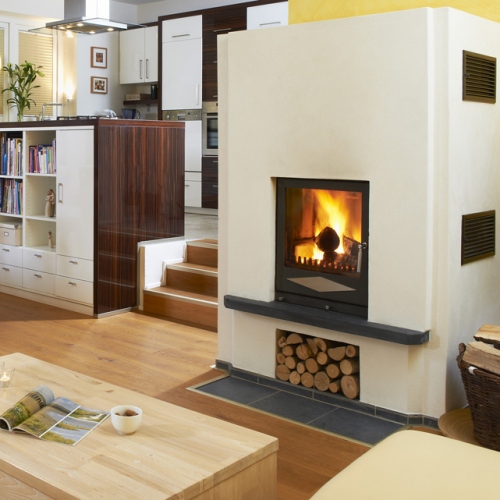 History About Chimney Sweeps At The Time Of Victorian Britain

Victorian Britain was a home to many things that have historically been world changing. The sun never set on the British empire that owned most of the world’s countries, and the industrial revolution made way for greater prosperity for virtually everything to do with business, but let us scale back a little bit to the smaller things. With coal fire chimney’s being the main producers of warmth and energy used for factories, Chimney sweeps in London became a popular sight on the roofs of many homes through the city.

Where did they go after all these years? Did central heating and double glazed windows kill their industry? Surprisingly enough, no it did not! As a matter of fact, thanks to advances in technology over the last century, chimney sweeping has become safer, cleaner and more efficient than it ever has been before. The good people who chimney sweep London every day continue to thrive happily.

The industry and the people who worked in it learned to adapt and evolve the chimney sweeping industry around them on the fly, using ingenuity and new machines to refine their work to make it as efficient and safe as possible, which is where we are today.

The number of sweeping companies grew dramatically because of how prosperous and, most importantly, safe the jobs were becoming. Because of this increase in numbers, it can be quite tricky for a potential customer to select the right one for their needs, or tell apart which company is legitimate and full trained/qualified from the other. That is where The Guild of Master Chimney Sweeps steps in. If a company is bearing their badge of approval, then that is a guarantee that they are in fact officially fully qualified and certified to do any kind of job to a client’s chimney. 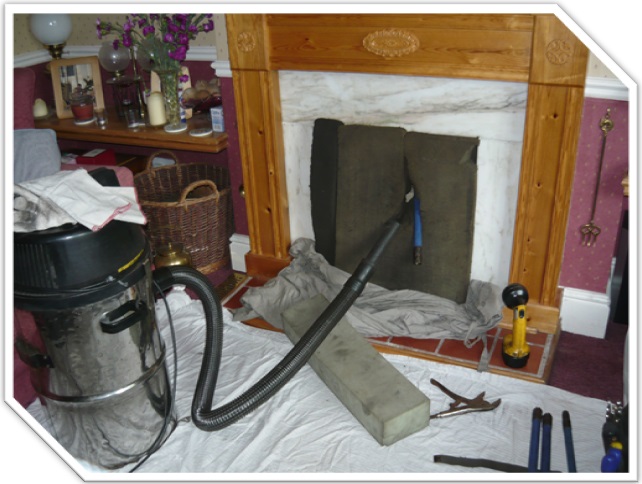 So if you’ve been looking for someone to tend to your chimney stack or maybe just want one installed, get in contact with a local sweep and let them do what they do best.