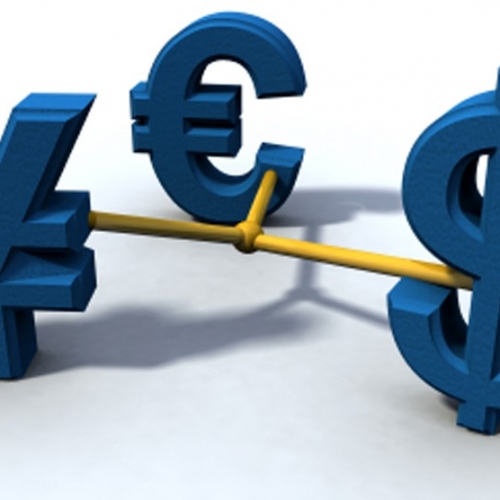 Are Peer-to-Peer Exchanges Fairer Than The Traditional Exchanges?

The benefits of a peer-to-peer international money exchange may not be immediately obvious. The idea of peer-to-peer exchanges seems simple enough. However, it is often the simple ideas that are the most revolutionary. People will often look back at simple and yet ingenious ideas and wonder why they weren’t put into practice earlier. It is possible that peer-to-peer currency exchanges will fall into that category one day.

Equalising anything when it came to traditional exchanges was often difficult, particularly on an international level. The exchange rate of currency is going to vary depending on the nation in question. In some transactions, one nation is going to lose a lot of money in the process, simply because the exchange rate situation worked out that way.

Finding a way to bring some equality to the process is difficult. The idea of having a unifying global currency has been discussed many times, but it’s unlikely that it will surface any time in the near future. Members of the European Union have already experienced the some of the economic and political downsides of having one currency for several different nations. Peer-to-peer currency exchanges may be able to solve this problem, or at least reduce its severity, without the need for grand political changes that are hard to put in order.

Bank Savings for Everyone Involved

Exchange rates are completely standard when it comes to peer-to-peer currencies. For people getting involved with the industry for the first time, this change will make all the difference in terms of their success. Traditional platforms have always tended to favour individuals or businesses that were already successful, often at the expense of people that were new. New investors were going to make relatively few transactions, and the few transactions they do make are going to be relatively small. As such, varying exchange rates and additional hidden fees are going to have a tremendous impact on them in the short and long-term. With peer-to-peer currency exchanges, the situation is much more equal.

There are plenty of entrepreneurs that fail in their first year. There are others who experience challenges that they did not previously expect, and they end up having to struggle just to meet their own previous projections. The financial benefits involved with peer-to-peer currency exchanges may be mild benefits for large corporations or particularly wealthy individuals. For struggling entrepreneurs or individuals with a less stable income, these changes could mean the difference between success and failure. These changes will genuinely benefit the individuals that they were intended to help in the first place.

Setting the Stage for Future Developments

Peer-to-peer exchanges may inspire similar developments in this direction. Consumers benefit from incremental changes, and not just changes that seem to occur all at once. Once software and information technology developers see the success of peer-to-peer exchanges, they may well become inspired to move even further in that same direction. Consumers and small business owners may begin to see even more changes that benefit them. The balance of power may begin to shift in the business world, which could only benefit those who tend to get short-changed in one way or another. Through outlets like Midpoint, people will get their money’s worth in more ways than one.