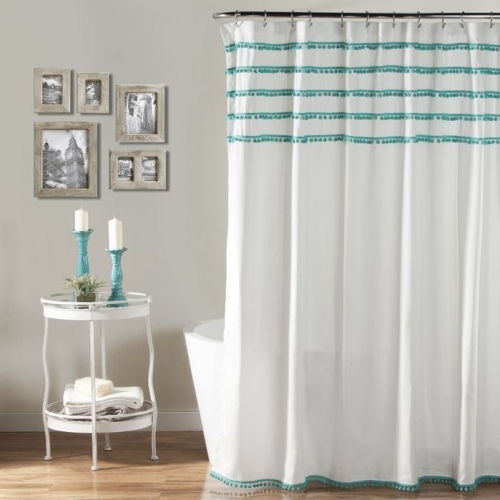 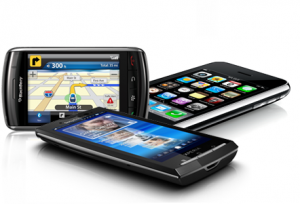 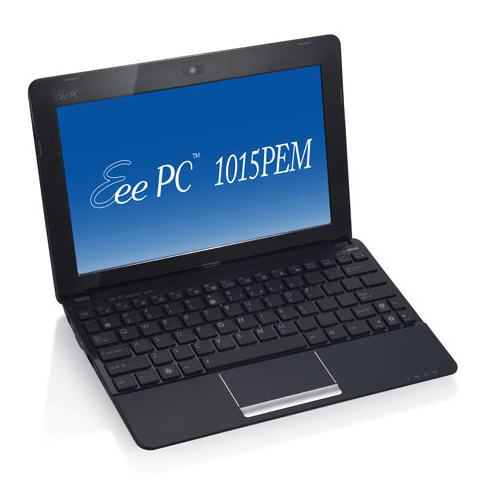 Although tablets are becoming more and more popular, Asus isstill betting on their new line of netbooks to cause a stir in the market. The Asus EeePC 1015PEM is their first ever netbook to be provided an Intel Atom N550 that has a speed of 1.5 Ghz. There are also some good and bad features but overall, it is fine if you look at the price.

The design of the EeePC 1015PEM is a decent one. The curves on it actually make it look more appealing to users. In order to avoid smudging, the palm rest area and lid are matted.

The EeePC 1015PEM is in no way made for HD viewing or 3D gaming. It only has a 10-inch screen which is the smallest that inexpensive notebooks can go.Simple web browsing and office work can still be done without any problems regarding display. Still, it would have been great to see a 1366 by 768 resolution on this netbook. After all, they did upgrade the processor. Too bad they overlooked the display.

It is also becoming a trademark of Asus not to provide a full size keyboard. The EeePC 1015PEM is equipped with a 92% size keyboard which is small compared to the rest of the 10-inch netbooks on the market. The touchpad is a different story as it is bigger than the ones found on other netbooks. The mouse buttons could use some tweaking as they are a bit resistant. In time, though, one can get used to it.

At the price of $380, one cannot really expect much features from the Asus EeePC 1015PEM. It has the standard VGA, ethernet and 3 USB ports. It also has a multimedia card reader. More importantly, it has a 5400 RPM hard drive that has a capacity of 250 GB. This is usually the benchmark of 10-inch netbooks. There are some known to provide only 160 GB of storage so 250 GB is not totally bad. The 1GB ram available is the lowest that netbooks can provide and is what you get on this device. Evidently, there is still a performance increase thanks to the dual-core Atom N550.

One of the main reasons why people purchase the EeePC 1015PEM is its energy efficiency. It has a 63Wh battery inside that managed to last 8 hours and 13 minutes. That is a huge achievement considering that two cores are running at the same time.