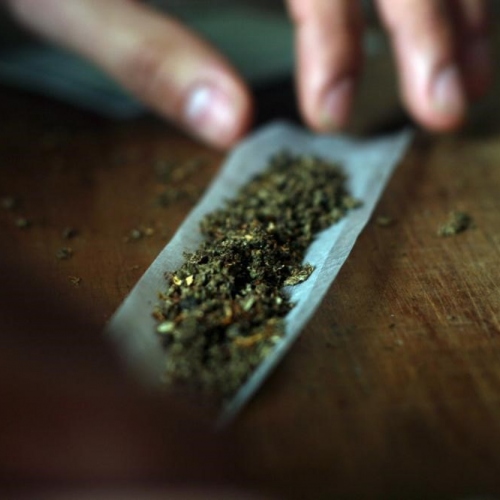 Everything You Need To Know About Marijuana Addiction Treatment

Marijuana advocates like to say that smoking pot is not addictive. And while that may be true on a physical level – most people don’t develop a physical dependency on the THC in marijuana in the way they might develop for alcohol or heroin – you can become psychologically addicted to pot, especially if you have an addictive personality. 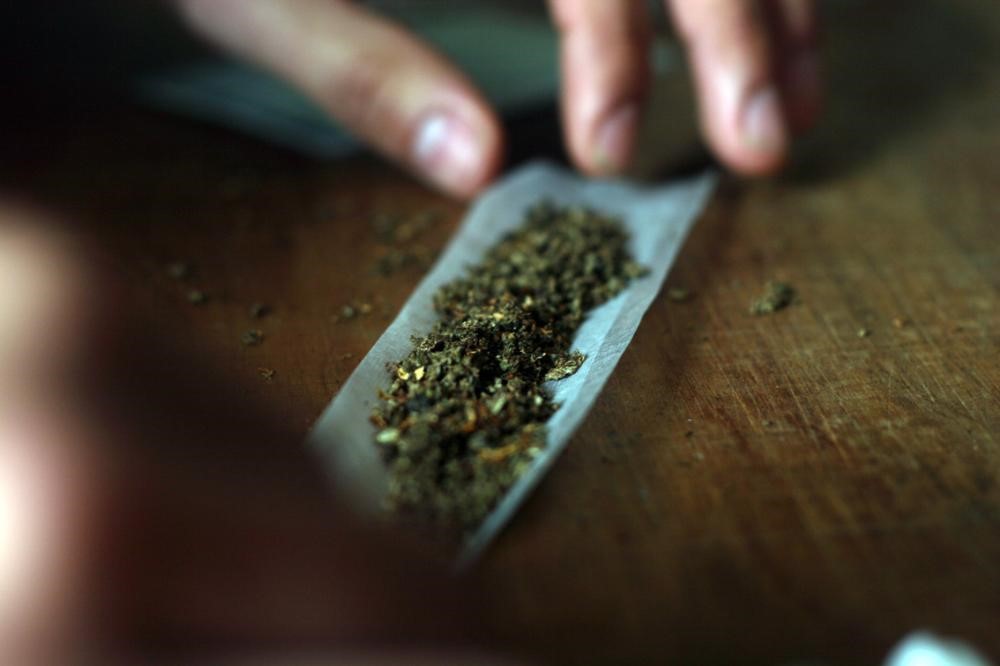 In many ways, marijuana addiction is similar to other types of substance abuse disorders, even though the long-term effects tend to be less severe. Most people who seek treatment for marijuana addiction smoke a lot of the substance: Typically, every day for more than a decade. They also have tried unsuccessfully to quit on their own six or more times before seeking treatment.

Other Types of Marijuana Addiction

When younger people develop an addiction to marijuana, it often accompanies other psychiatric disorders such as comorbidity. This is most common in adolescent marijuana users. Their use of the drug also may accompany the frequent abuse of other substances, such as cocaine and alcohol.

Some studies show that effectively treating the underlying mental disorder through standard treatments such a drugs and behavioral therapy will often clear up the marijuana addiction at the same time. This is especially true for heavy marijuana users and those with more severe mental issues such as schizophrenia or anti-social behavior.

One of the biggest problems with marijuana addiction is that many people don’t take it seriously – even within the medical community. After all, marijuana is not more socially acceptable than it was in the past and has even been legalized for recreational use in at least two states. It’s also now widely used as a medical treatment for everything from arthritis to depression. So how can it possibly be bad?

There are two arguments for this: First, alcohol is legal in every state and it has destroyed more lives than most other drugs put together. Second, lots of prescription drugs are used to treat a myriad of medical conditions – such as oxycontin and Valium — but that doesn’t mean they can’t or aren’t abused by people who don’t really need them.

Rest assured, marijuana addiction is very real for the people suffering from it. And it deserves to be given the same seriousness as any other type of addictive destructive behavior.

There are three standard approaches for treating marijuana addiction, each of which has its own particular benefits. Which one is used depends on the addicted person’s specific needs:

Use of Drugs for Treating Marijuana Addiction

Currently, there aren’t any pharmacological treatments for marijuana addiction, but there reportedly is much research and development in this area, so this could change soon.

Anti-anxiety drugs such as BuSpar are also sometimes prescribed. And the anti-epilepsy medicines Horizant and Neurontin are also sometimes used to improve sleep and improve mental agility during withdrawal. But these aren’t directly related to the addiction.

There is some ongoing research into the use of nutritional supplements, including N-acetylcysteine, and the chemical FAAH inhibitors that could reduce the symptoms of marijuana withdrawal by controlling the body’s breakdown of cannabinoids, but it is still in its initial stages.

Can People Recover On Their Own?

Recovering from any sort of destructive behavior such as an addiction is difficult. It can challenge the addicted person physically, emotionally, and psychologically. That’s why it’s so hard for people to overcome their addictions on their own. In many cases, it’s practically impossible.

The best approach is to seek the help of qualified, medical professionals who can help you overcome your marijuana addiction with proven methods. Recovery may not be easy, but at least the chances of success are substantially better than trying it on your own.

Author Bio – This article is written by John Sanders on behalf of The Cabin Hong Kong,     a cost effective marijuana rehabilitation centre in Hong Kong.