sex and the city 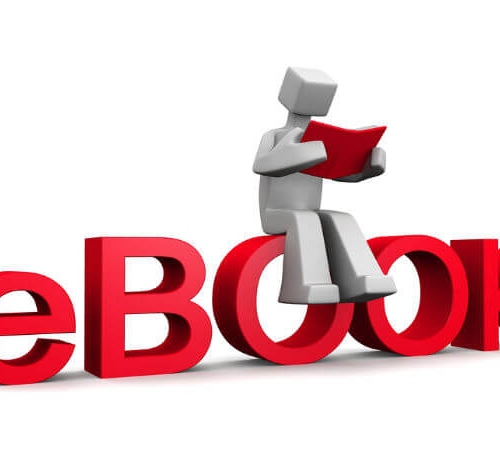