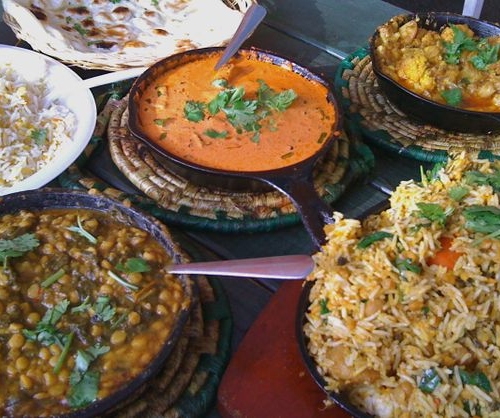 It’s not that say that the city has nothing else to offer, it’s just that people in Lahore are addicted to spicy foods as long as the food is spicy they don’t care about health. It is also a great opportunity for the chef or food stallers to introduce something new. People from different places come to try out their delicacies which are mostly good.

After two weeks of patience and wait finally the year 2017 edition of Lahore Eat kicked off for three days on March 31 at the Fortress Stadium.

According to news, some vendors said that the first two days were slow and the food festival drew its biggest crowed on Sundays mostly because its holiday.

The organized that there were more than 70 vendors offering different delicacies from different traditional favorites like nihari, haleem and biryani to more adventurous offerings.  There wasn’t much entertainment to be found in it except new delicacies 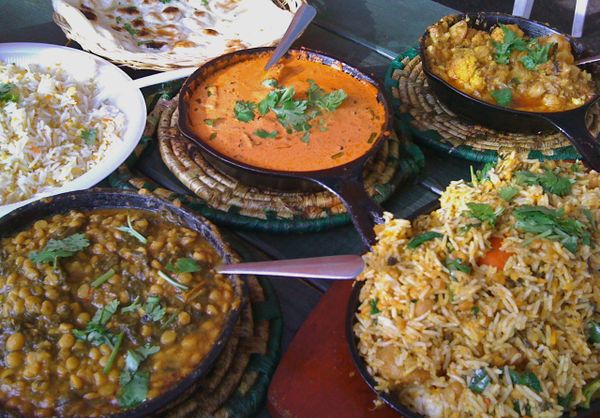 Here are some of the delicacies that I got to taste;

Sweet flavors come to mind with this desert in sight especially for the food fest. This desert includes three dough (crunchy from the outside but soft from inside) filled with gooey yellow custard with a light drizzle of caramel sauce, a dollop of nutella and a sprinkling of brown sugar on top. This desert was a combination of sweet and savory with the caramel sauce balancing the sweetness from the other toppings.

Imagine a cake taste like your favorite mithai, Gulab Jaman whoch totally changes one’s way of looking at a usual cream cake; Making all kinds of gorgeous yummy visuals in your mind. That was the case with me when I spotted the item on the Nurpur menu. But once I set my eyes on the actual serving and then tasted it I must say it wasn’t what I had in mind.

What I had in mind was nothing like what I had just encountered. Gulab Jaman-flavoured cheesecake was actually an ordinary lemon cheesecake with chunks of Gulab Jaman lining the crust. I must say I was a little disappointed

I was specially looking forward to this but got my hopes down again. Instead of a parfait cup filled one-thirds with gajar ka halwa with rabri poured over it.

I wasn’t actually expecting a fried cookie or something like that but I did expect crunchy ice-cream. An Oreo cookie and a piece of Snickers chocolate deep-fried separately in a batter and served with a scoop of vanilla ice cream…Hot and cold, sweet and savory, nutty, creamy, chocolaty. I must say that I got what I hoped for or maybe more.

It was nothing more than bite-sized snacks made from Butter Puff biscuits and some very exciting desserts on top. The three bites I tried were scrumptious with a blob of a special tomato sauce topped with cheese and coriander; Pepperoni Cheese splattered with mustard and Hawaiian with a pineapple chunk, cheese and tomato sauce .It tasted crunchy, salty, tangy and sweet. It’s a real fun idea by peek freans offering bite sized snacks.

See all recipes of above mention best foodies at pak times the number one upcoming video portal in Pakistan. Leave your best suggestion in comment box.