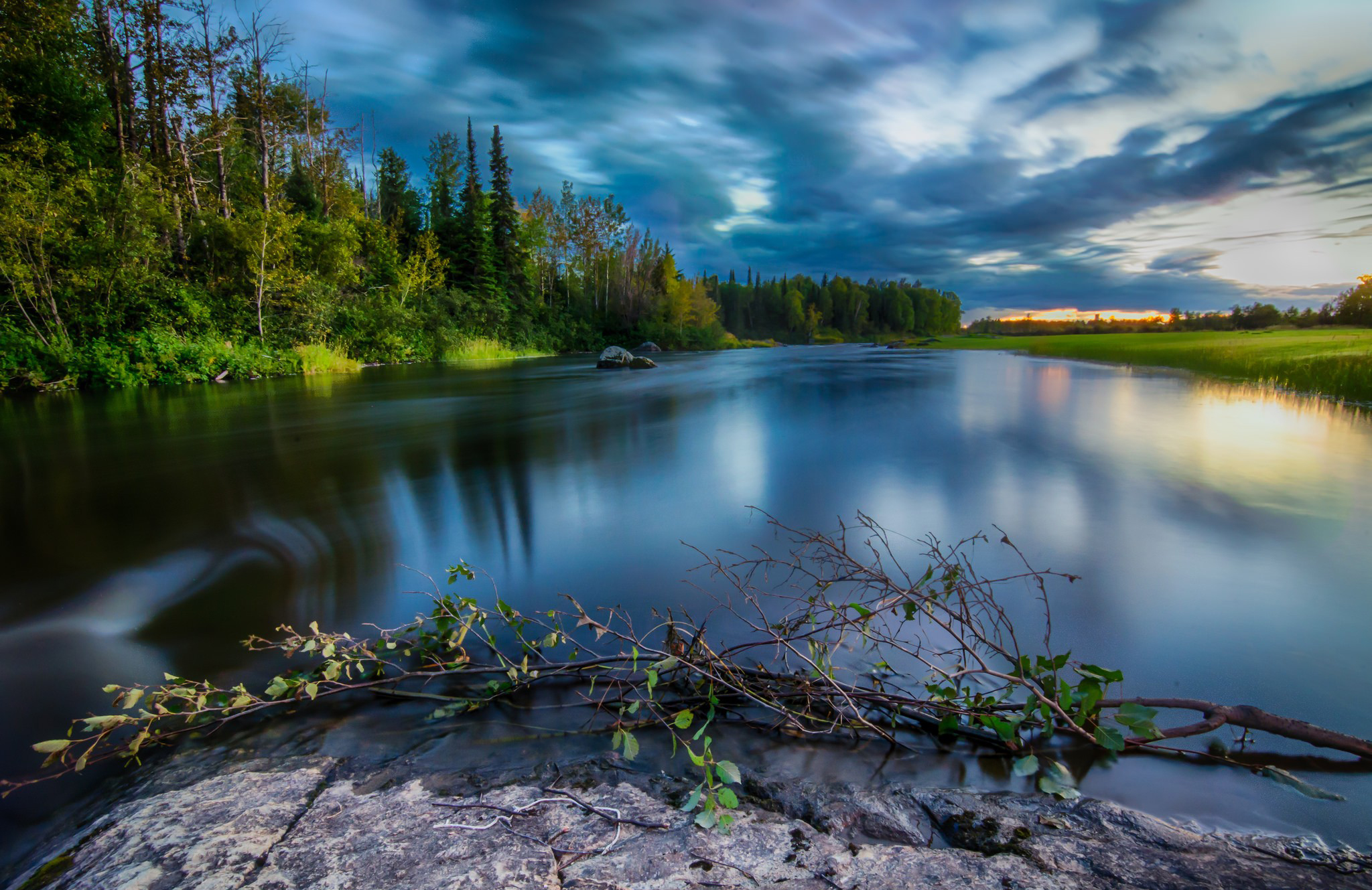 Sony has announced that a new, low-cost PlayStation Portable model will launch in Europe later this year.

The announcement was made during Sony’s Gamescon 2011 keynote, which also saw the company reveal a significant PS3 price cut.

The device, which will have the same matte finish as the PlayStation 3 console, will still enable users to download games through the use of the Media Go PC mounting service.

Cheap UMDs
Sony is also offering a host of UMD games for the device at a heavily discounted, App Store-matching price of €9.99.

Those titles will include FIFA 12, Invizimals: The Lost Tribe, EyePet Adventures, plus many more, according to the official PlayStation Europe blog.

While the Japanese giant’s focus will undoubtedly be on the forthcoming PlayStation Vita (previously known as the Next Generation Portable) release, the E-1000 is seemingly an effort to reclaim some of the low-cost handheld gaming market from Apple.

The console is set to arrive this autumn, although a release date is yet to be confirmed.