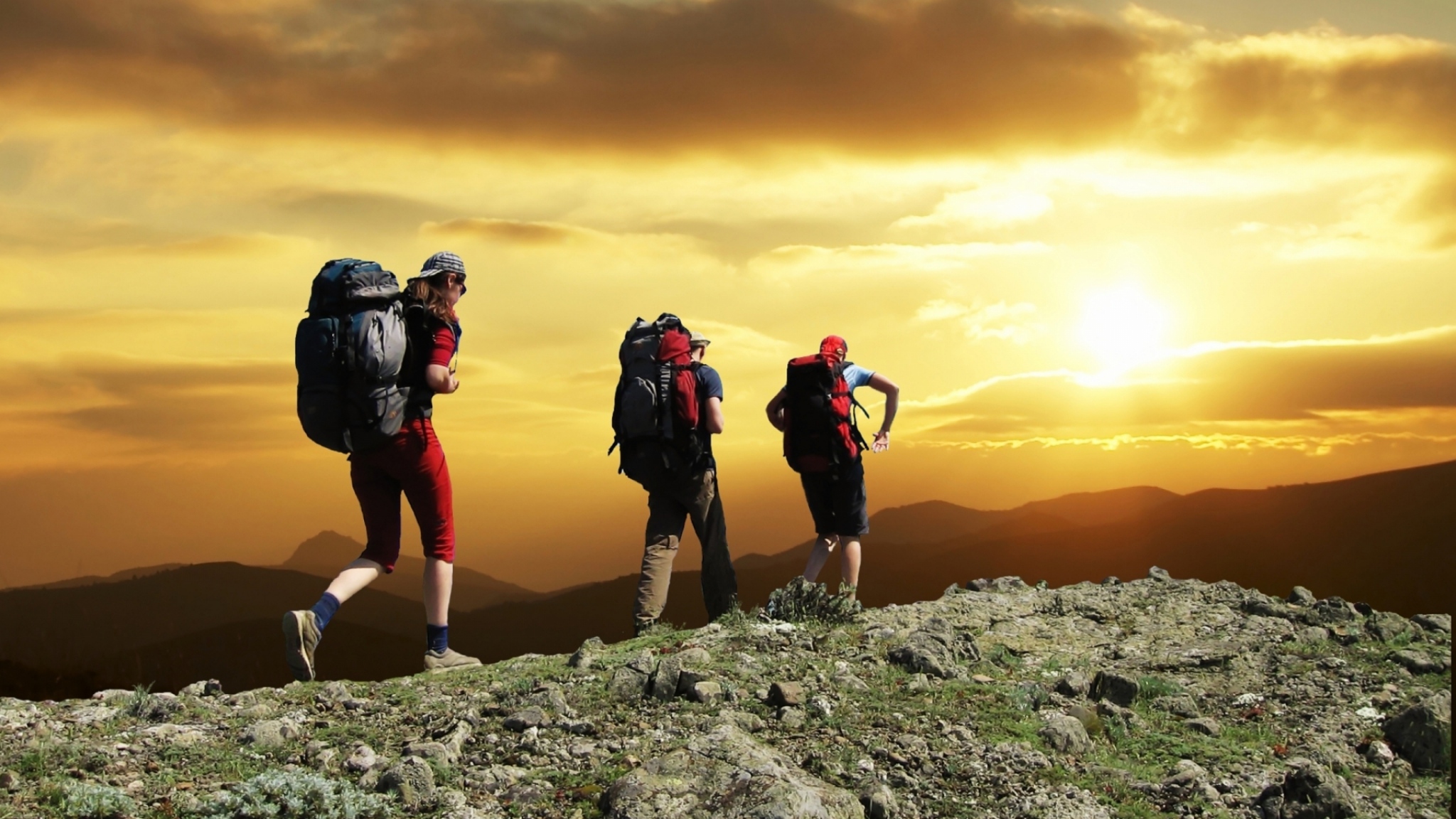 Twitter finally becomes the reason behind the suspension of five students of a reputed school as they have made some comments on twitter about their teachers which are violent and malicious and sexually abusive. Well, what they have written could not be published as it is but one of the spokesperson of the board said that they have writer that they want to do something sexually abusive things to their teachers according to their comment in twitter.

According to the school authority they have no sympathy for the students who are involved in such a disgraceful act. The students who are using Twitter and Facebook, they know very well that these are social networking site and even if you write something targeting some specific people it will eventually be known by many other people and that can be extremely insulting to those persons about whom the comments are made.

Well as the comments were about the school teachers the board has taken strict action against the students but the problem is that, these students have written these comments in twitter from their private devices and they have done all these things after school hours. According to the school authority they have suspended the students as they have made explicit comments in the public forum and it has been extremely abusive to the teachers.

However, the problem is that, Twitter and Facebook are social networking sites. Now according to the rules of social networking site anyone can make comments with his or her freedom in these websites. Therefore, as per this rule the students can also make the comments freely from their private devices and for that their suspension is also questionable.

Now as this case is about some of the specific teachers, the decision was quite easy to be taken by the school authority. The problem will come when the students will comment about the general sexual controversial subjects. In that case the school authority needs to monitor each and every case and have to judge it very carefully.

The account suspension cannot be the solution. As the students are kids they don’t realize the complete meaning of a social networking site. Therefore they have to be taught about the proper meaning of those websites and the limitations in which they have to make any comment. They have to make aware about the result of any comment made by them. The school authority has to monitor this very carefully and they should not take double standard action for different students. Otherwise this problem will take a different turn on the kids.

Police investigation will not work in this case as the students who are making such comments, are not adults in most of the cases. The educators have to look at the moral development of the students so that they think twice before commenting anything abusive on the social networking site about a specific person. It’s better to make them realize the whole thing and the importance of their comments than suspending them.