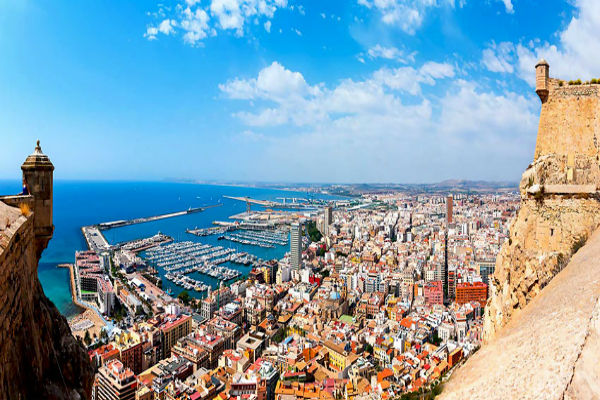 According to reliable source, no Western power wishes to interfere in the Syria crisis, however, most of the nations expresses their views to clarify their expression on last week’s attacks.

It is informed that in the weekend Barack Obama, US president had a discussion with David Cameron, UK Prime Minister for near about 40 minutes and also spoke to the president of France after that. It is worth to mention that French and British have the means and both of the nations have decided to participate in the military operations.

However, the most interesting fact is that this is perhaps the first time the Germans have had a call discussion over phone. This is perhaps because of the fact that in recent times the United States has been nudging and urging the Germans so that they can assume a greater leadership role in global affairs.

It is evident in the past; the prospect of military action has caused division in Europe. The invasion of Iraq was opposed by Germany and France. However, Britain and France led the campaign against Gaddafi’s forces in Libya whilst the Germans abstained at the UN over the attack. Germany and France differed in opinion regarding the matter of Mali.

There are some early differences this time also. The French demanded consequences quickly for the Assad regime. In the words of foreign minister of German, they would clarify the consequences before speaking of it.

It is hoped that three strongest nations of Europe would reach agreement regarding the crisis of Syria. In his speech, Francois Hollande, the French President, indicated that they would offer support to the military intervention.

On the other hand, the spokesperson for German Chancellor Angela Merkel, Steffen Seibert, opined that chemical attack is a serious infringement especially of the international convention that prevents the use of these types of harmful weapons. He is of the opinion that it must be punished and could not remain without consequences.

It is informed that Washington is likely to offer new and fresh evidence of the regime’s role later this week. Foreign policy chief of the European Union, Catherine Ashton, stated that it is quite difficult for the union consists of 28 members to reach a joint conclusion. To get the support of the UN Security Council is of utmost important, according to Catherine. She further opined that the view would receive wide support in Europe however, it would be extremely difficult to get UN involve in the agreement with Russia opposing any outside the action of the military.

In order to find out the truth that whether Saddam Hussein possessed weapons of mass destructions, the UN inspectors required more time. It is worth to mention over here that President Obama was reluctant to occupy the role of police to supervise the world. However, he informed that the use of weapons like chemical changes would change the scenario of the world and the credibility on US is on line.

According to source, more than 110,000 persons have been killed in the attack whereas the number of wounded people is almost doubled that number. In addition, there are four to five million of refugees in the country.