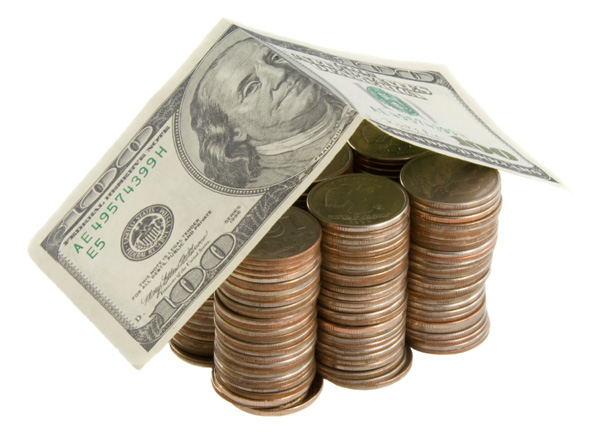 In last two decades or so, a new breed of filmmakers in Turkey has been making waves with their idiosyncratic movie making styles. Their efforts have resulted in Turkish art house cinema getting recognition and applaud in global scenario. Owing to political and economic upheavals, Turkish movie industry remained in a stalemate condition in the 1980s and 1990s. This was after the end of famous Ye?ilçam Period. The rejuvenation of Turkish film industry took place in the late 1990s and later the movies produced in the country began to be categorized in two sections- art house films and mainstream commercial films.

The pioneers of art house cinema in Turkey are new age directors like Ye?im Ustao?lu, Semih Kaplano?lu, Dervi? Zaim, Nuri Bilge Ceylan etc. With their contribution Turkish art house cinema has consolidated its position in global arena. Their movies are known for starring lesser known actors and minimalistic effects and touch of realism. These new art house movies are also known for restrained use of dialogues. A majority of such flicks are based on detachment from society, feeling of displacement and longing for the past etc.

Ceylan is rated as Turkish cinema’s most accomplished director with wider recognition in global movie scene. Starting from his debut film Cocoon (1995), most of his creations have been shown n reputed international film festivals. His two films, ‘Distant’ and ‘Once Upon a Time in Anatolia’ won the coveted Grand Prix award at Cannes Film Festival. Also in Cannes he won awards for Best Director for his acclaimed film ‘Three Monkeys’. He also produces and writes his own films, a commendable feat.

Zeki Demirkubuz is also considered as one of the pioneers of Turkey’s new art house films. Unlike Ceylan,his films have won accolades in Turkish movie industry. He shot into prominence with his the movie ‘Innocence’ in 1997 which was shown in a number of film festivals in Turkey and outside. Two subsequent films, named ‘Confession’ and ‘Fate’ were also shown in Cannes. He produces the films he directs too. His personal life and its turmoil get reflected in most of his films. Critics often point out the influence of Dostoyevsky in his moviemaking style.

Yesim Ustaoglu stands tall as the leading woman director among the list of new era art house movie makers in Turkey. With ‘Journey to the Sun’ she made her position felt in Turkish and global movie scene, way back in the 1990s. However, she rose to prominence with Pandora’s Box, which was her fourth film. Released in 2008, it fetched the best actress award in San Sebastian Film Festival. This film also made her famous like never before. Her films mostly deal with isolation, communication anomalies and broken family relations.

Dervis Zaim a filmmaker with Cypriot-Turkish roots shot to fame with his debut film ‘Somersault in a Coffin’ in 1997. Most of his films deal with political subjects. Films like ‘Shadows and Faces’ and ‘Mud’ brought him further recognition. Unlike some of his contemporaries in Turkish art house movie scene, music remains a core ingredient in all his movies. He does not reset to minimalistic dialogues either. Overall, he does not believe that in order to be stand different from commercial mainstream movies, you need to cut down on dialogues and use of music.

A relatively late entrant to the art house movie industry in Turkey, Reha Erdem caught attention of critics and industry brethrens. His film ‘Times and Winds’ was shown in Toronto International Film Festival in 2006. His protagonists like those in films like ‘Kosmos’ are often misunderstood characters who become renegades to the social setup.

This article is written by Evans who knows Kanza Feris, the most talented and beautiful actress, Toronto.