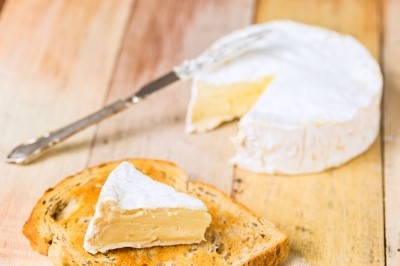 Whether you’re recording your first demo or are the next big thing recording your debut album, one thing is for sure and that is that ensuring you choose the right recording studio for your band to record in is absolutely vital! One wrong judgement as to who best to twiddle the knobs on the mixing desk and you’ll be left not only disappointed but also with recordings which don’t do your band the justice you deserve! With that in mind, we’ve put together our own top tips for choosing the right studio and engineer to ensure that your recordings sound fantastic and help to progress your band to the next level!

First things first, always work with a studio and producer you’re familiar with! That doesn’t mean you have to know them personally but it always helps if you know of a particular studio and their engineers and producers and are confident they can do a good job! When researching the best studio to approach, always take a look at the studios and producers used by bands you love on albums you love! If a studio and producer has recorded an album you love and which sounds great, you know they’re capable of fantastic results and, so long as the band you’re referencing are in the same genre, you can be confident they’ll do a good job for you!

Having put together a short list of potential studios, get in touch with them and chat over your project! Does the producer seem keen to work on your recordings? Are they putting forwards ideas from day one as to how they envisage the final product sounding? You want to know you’re working with a producer and studio who’s sole goal is to get you sounding your very best and showing a strong interest from the start is a great indication of this!

Last but not least, and partly going back to the first point; speak to other bands you know! These may not be chart topping acts but ask around and see what their experiences with various studios have been like! As an example, we recently heard great things about Manchester based Big Tone Recordings following their recent viral mashup of Miley Cyrus and Blink 182! This, of course, isn’t all that the studio and producer Tim G does and they boast some great records to their name! It certainly is the case that word of mouth recommendations account for a lot and we certainly suggest asking round when looking for the best studio to use!

Above all, do your research and you’ll have absolutely no worries at all that you’re working with the best studio for you and that you’ll end up with nothing short of an amazing recording at the end of it!