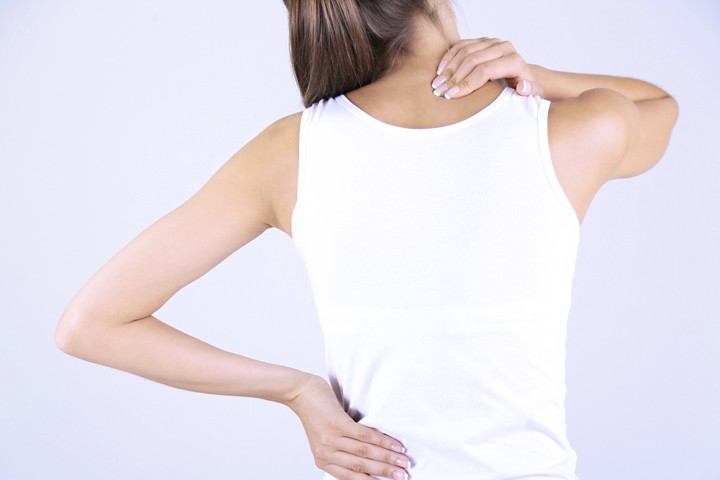 Fibromyalgia is a common condition and it affects both animals and people. It can affect any individual on the planet and it’s often considered as one of the debilitating health issues. A complete condition of fibromyalgia is more common in women, but many men are also affected by a serious case of fibromyalgia. People with this condition typically suffer from tendon shortening and diffused muscles. This could happen if they have nerve compression throughout their limbs and spine. Spinal starts from our neck to mid-back to low back. It represents itself prominently as the source of pain. Deep nerve traction and compression in our spine could be compounded by muscles problems, making the situation very painful for many people. Headaches could also happen on people with spinal and muscle problems.

Fibromyalgia is much like chicken and egg problem and it is difficult to identify which one comes first, the nerve or muscle problems. However, it appears that many cases originate with issues that affect paraspinal muscle problems. We should be aware that once we reach adulthood, our muscles may progressively shorten due to injury, repetitive activities and other factors. The reduction in growth hormone levels also causes various problems, especially because our muscles need to sustain injury and exercise. This is the reason why children who run all the time only feel tired and don’t feel numb pains. They could just rest for awhile and run again. Many adults over thirty can no longer sustain the same kind of activity without experiencing some amount of pain. Fortunately, some people above sixty who are physically active can feel only little pain even if they run a couple of marathons in a week.

Another thing that we need to consider is that muscles can be injured during work and they may shorten gradually from these induries, such as during standing or sitting. Joint compression of the limbs and spine may cause pain, stiffness or even cracking. In more serious cases, this condition could also lead to osteoarthritis. The shortening process could happen slowly without any symptom over months or years. We could experience this when we start to feel stiff when we just wake up. Eventually, stiffness could be felt after we stand or sit for a period of time. In general, when we feel aggravated during sleep, it could indicate that muscle shortening has entered a more advanced stage. Eventually, severe pain starts to cause sleep problems. This will trigger anxiety that make our muscle pain gets worse and eventually our sleep problem will become more sever. The whole thing may get worse until it feels unbearable for some people.

Not all muscles are affected in a bad way, but those in our back can become more spastic and tighter. It won’t be possible to eliminate the spasms until all the nerve functions are restored. This is also the reason why people with pinched low back nerve can’t bend over. There are other examples of limitations caused by fibromyalgia, but we should be aware that persistent muscle spasms and other abnormalities in our back could be caused pinched nerve.