Why Employees Should Leave Their Jobs To Pursue Their App Dreams 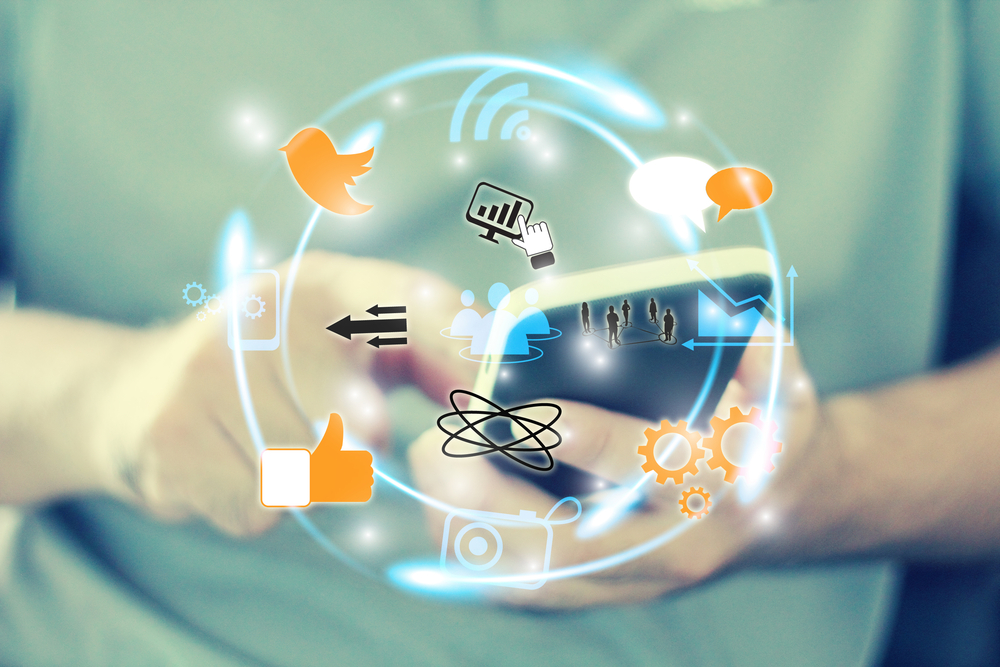 Quitting your job to pursue a life as a successful app developer and app designer may seem like a crazy thought at first, however it’s one that could easily be the best decision you ever make! Let’s check out a few reasons why leaving your job for your app dream is actually a good idea:

Yes, this may be a bit obvious, but it doesn’t make it any less true: working in a job that’s debilitating in one or numerous ways is a surefire path to serious despair and depression. Whether it’s the work itself, the boss, the co-workers or everything and anything else about your line of work, reflecting on why you should quit is actually a good thing. Knowing you have an amazing idea for an app that you can’t work on because of your job is an easy route to frustration, if not someone else coming up with a similar idea.

Time is Always of the Essence

To build on the above, if you don’t get started with your app ideas, someone else will. It may not be your idea exactly, but seeing your idea advertised while still stuck in a terrible job is hardly ideal. New apps are coming out all the time, and while provisional copyrights provide you with more time to fine-tune your design, it’s always a good call to get started sooner rather than later on your Next Big App.

What You’re Meant to Do

Have you always felt you were an app designer in “real life,” but got stuck in a job you didn’t like? Doing what you’re meant to do and being your best self is huge cornerstone in terms of a happy existence, as no one looks back on their lives and says “Gee, I should have taken less risks and stayed at my dead-end job.” Risk is a part of life, but one that can pay seriously pay off. Reinvention is accepted in our society, and often encouraged. Don’t allow yourself to feel guilty for taking that proverbial leap and going for what you want!

Remember, it’s always preferable to have one or more investors waiting in the wings, or have some money saved to keep you afloat while you work on your app. Irons in the fire are always welcomed!

If you are looking to launch your next big app contact Zapporro for all your app needs.