We have stepped in the New Year, so has our curiosity in the new tech world. Previous year has been amazement for all of us, especially in terms of technology and our tech geeks are excited to know what this year has in store for them. If this was bothering you for so long then get prepared to listen the awesomeness we are likely to enjoy in the coming year. There are numberless smart phones coming up this year but our list will comprise of top three smart phones, just to name – Samsung Galaxy S7, Samsung Note 5, and Apple’s iPhone 7.

Without any doubt, the Korean firm – Samsung has grabbed the top position in our tech world, though sharing it with Apple. But Galaxy S7 is said to be revolutionary in the tech world. It has got some amazing features. You might be wondering what could be so revolutionary about it?? Right? So get prepared to listen this … You will be getting a mind blowing camera of 30MP at the back. Doesn’t it sound so amazing!! Just imagine now you will be having a phone with which you can capture the whole world with high definition clarity. This is not it. Samsung knows its lovers are selfie crazy as well so to fulfill their this desire as well, S7 has been designed with a 10MP front camera. Tech geeks should cheer up for advancement in every feature. S7 is likely to come with a newly designed display which shall be of 5.3 – 5.5 inches. Processor shall be a faster one, probably running on a speed of 3.5 GHz. 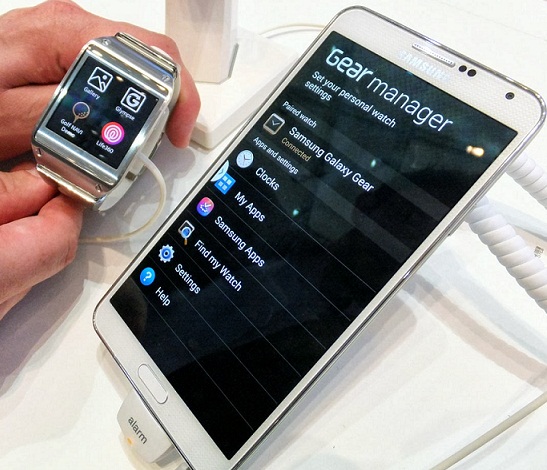 Like every year, this year too, Samsung is going to release a new member to its Note series namely Samsung Galaxy Note 5. We know Galaxy Note 4 was just released, but it is Samsung!! its rumors are already set. Though Note 4 impressed its buyers, Note 5 is expected to be more impressive and of course more updated. In Note 5, buyers may expect an enhanced RAM of 4GB which will freed the office goers from carrying laptops everywhere. This year Samsung is working very hard on upgrading its cameras. So we are heading towards a very high quality camera, likely to get 20MP camera at the back and 5-6 MP camera at the front. Other features include improved security system like water proofing and dust proof. 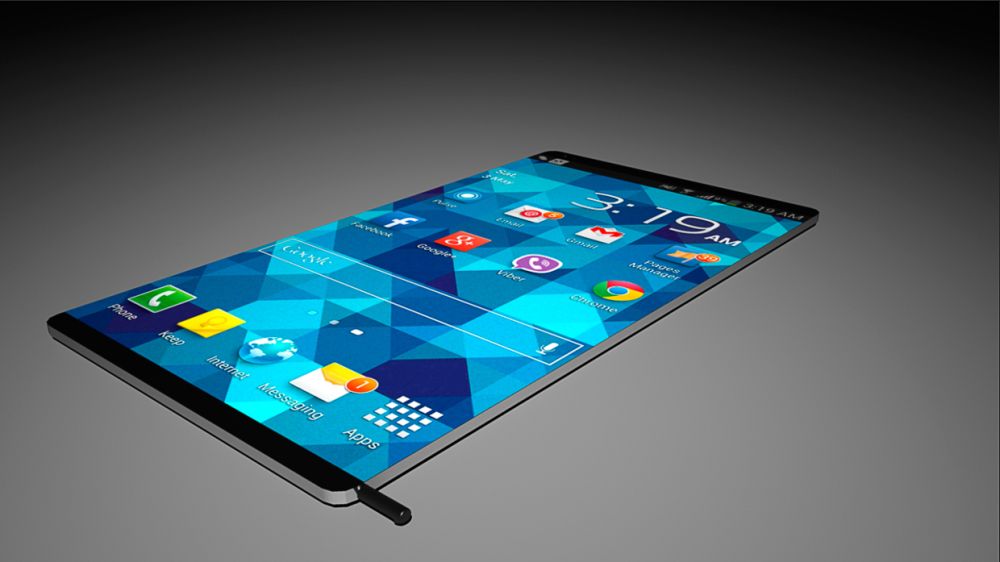 This is the smartphone which can write new stories! Apple has almost provided everything to the user industry which it long craved for. From a great user experience with some world class features (which the competitors have been following and even copying at times) to an interface which is just unique to iPhones, Apple seems to have opened all the card. But how sure we are about the inventive minds of its engineers? 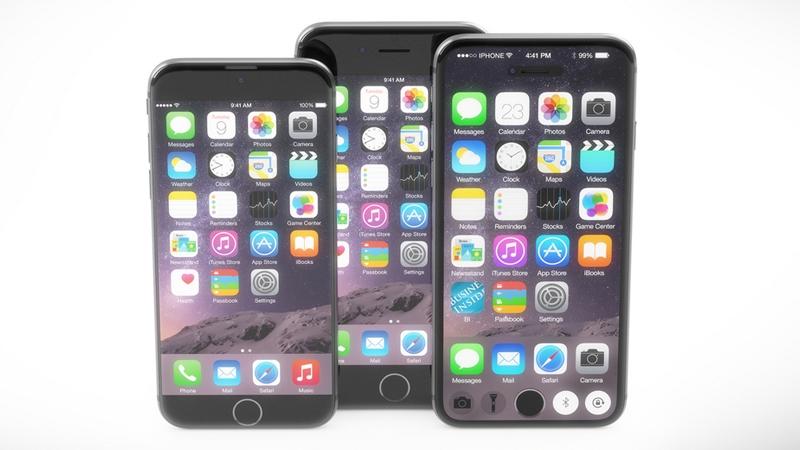 Only as the year unfold, we will get the information about these 3 probable releases of 2015 and come to know whether our guesses about their features, price, release date and so on have been correct or not.