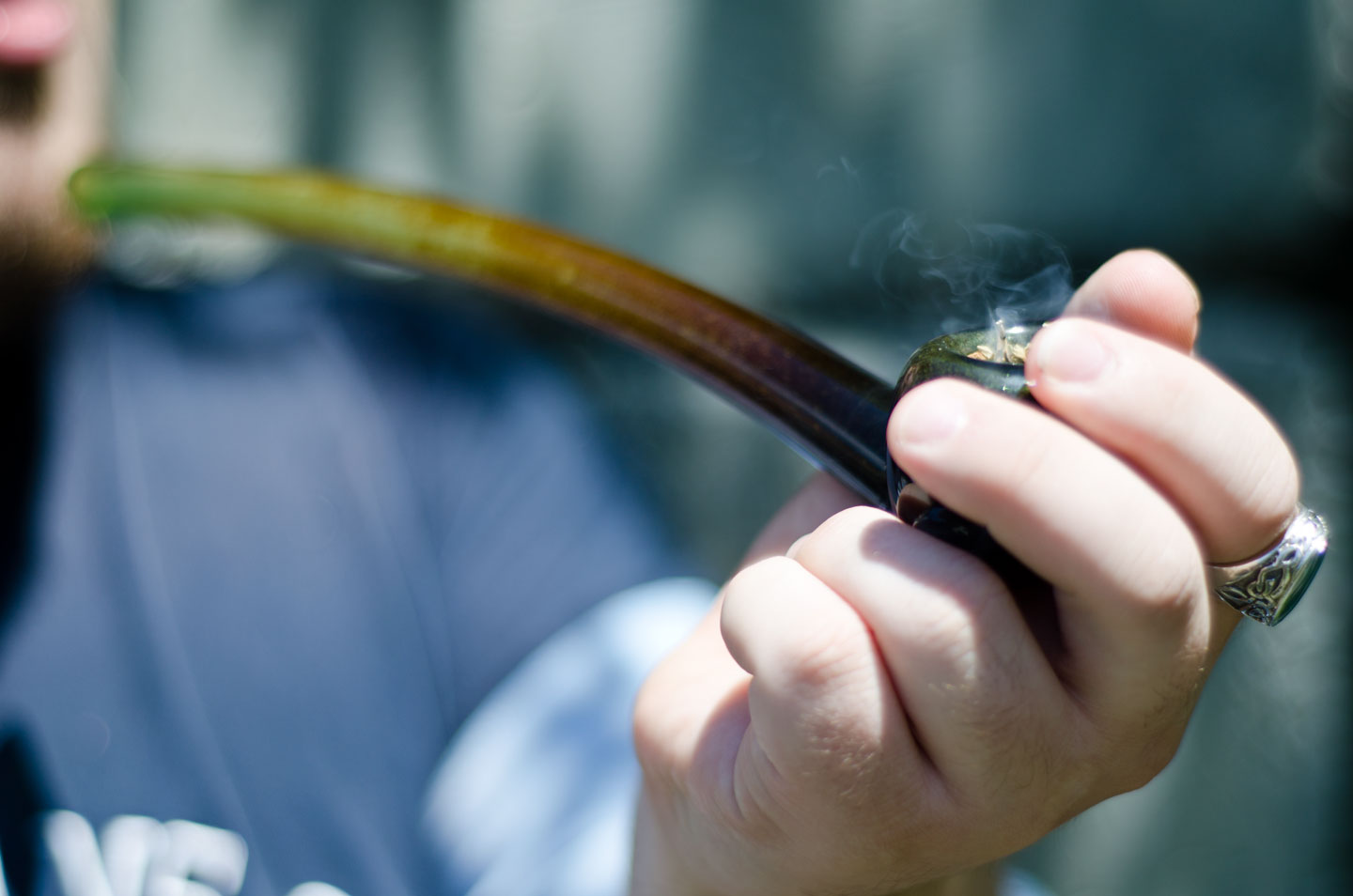 Officials in multiple states issued recent warnings due to increased overdose rates caused by synthetic marijuana known as “Spice,” “No More Mr. Nice Guy” or “K2.” The National Institute on Drug Abuse (NIDA) reported that “a surge” in hospitalizations as well as calls to poison control centers in April and May 2015 led to the warnings. After more than 160 people were hospitalized in less than a two-week period during April 2015, New York Governor Andrew Cuomo issued a health alert, warning New York residents about the dangers of using synthetic cannabinoids. This follows a “State of Emergency” alert issued by New Hampshire Governor Maggie Hassan in August 2014 for “Smacked,” another synthetic cannabinoid. 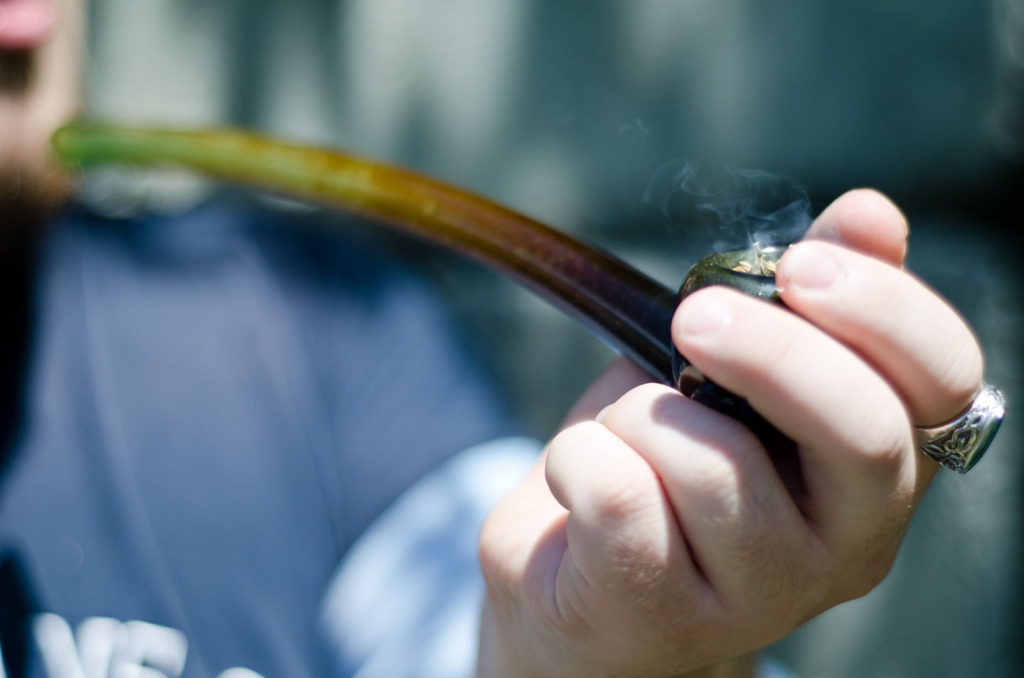 In speaking about synthetic cannabinoids, Health and Human Services Director Nicholas Toumpas concurred regarding the dangers associated with synthetic cannabinoids, stating, “It’s very important that individuals be made aware that use of this product poses serious and immediate danger to their personal health.” Spice is second only to actual marijuana as the most-commonly abused drug among high school seniors. According to recent data, 3.3 percent of eighth graders report using K2/Spice.

One particular problem with controlling synthetic cannabinoids is that in some countries, the substances are not illegal, making them potentially available to web-savvy users of synthetic cannabinoids who can hide what they are really buying over the Internet from parents or other loved ones. In one particular case involving a 48-year-old man, the National Institutes of Health (NIH) reported on the results of a study conducted by researchers who concluded, “We report severe toxicity including seizures following intentional ingestion of the synthetic cannabinoid JWH-018 and detail confirmation by laboratory analysis.” German researchers previously discovered that the substance was one of the ingredients in several different versions of Spice. In this particular case, the man suffered a seizure within 30 minutes of ingesting the synthetic cannabinoid and “severe toxicity.”

Young people may not realize the serious dangers associated with synthetic marijuana. One belief may be that because it is a synthetic substance, no dangers exist. NIDA counters this belief by pointing out that synthetic cannabinoids are potentially more dangerous than actual marijuana. High blood pressure, nausea and vomiting, seizures, hallucinations, agitation and violence are just some of the possible reactions to Spice and other forms of synthetic cannabinoids.

Schools for troubled boys and similar troubled teen treatment centers may help redirect your child back into a healthy lifestyle, helping him or her overcome the abuse of dangerous synthetic cannabinoids. If your teenager also has a mental health condition, dual diagnosis treatment programs help clients overcome their addiction while simultaneously treating the co-occurring mental health disorder. If your child is in need of detoxification, drug rehab or another one of the programs specializing in troubled teen treatment, call us today for more information.