What’s A Vaporizer Pen? An Introduction To The New Smoking Alternative 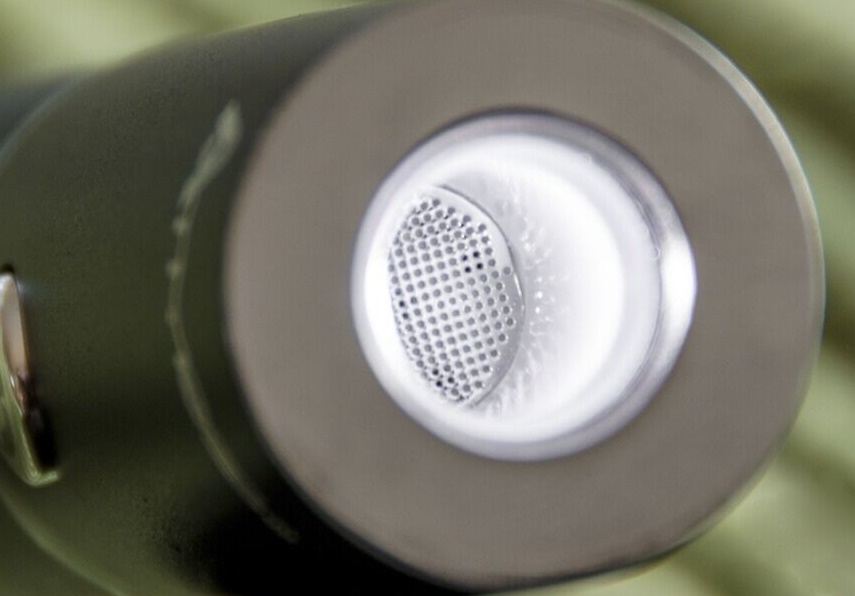 More and more people are becoming concerned about their health. That’s a great thing, it also means that there are many out there who are struggling to give up smoking cigarettes or medical marijuana. A vaporizer pen provides an alternative to conventional smoking, while still allowing people to use tobacco, legal cannabis, or dried herbs; so it’s no wonder that vape pen sales are on the rise. If you haven’t heard of a vape pen before, don’t worry! You’re about to learn everything you need to know.

Invented in the 1960s, but popularized in the early 2000s, a vaporizer pen is a device used to heat up a vaping material to the point where it gives off a vapor. The vapor is drawn out of the vaporizer pen’s heating chamber through a mouthpiece, so it can be inhaled. Vape pens are available in three different forms:

An herbal vape pen or dry herb vape pen is used for dry tobacco or dried herbs, like medical cannabis

A wax vaporizer pen is used for waxy concentrates, such as legal hashish

An oil vaporizer pen is used for essential oils or special liquids, called e-juice, some of which contain nicotine

Some vaporizer pens have a multifunction design that allows them to work as an herb, oil, or wax pen, or as dual wax and oil pen.

Why Is Smoking Bad for You? A Look at Combustion vs. Vaporization

Smoking involves combustion or burning. You light your material on fire and allow it to smolder. The smoke given off contains the essences of whatever you’re smoking, but most of what’s in the smoke are other chemicals, including some toxins. 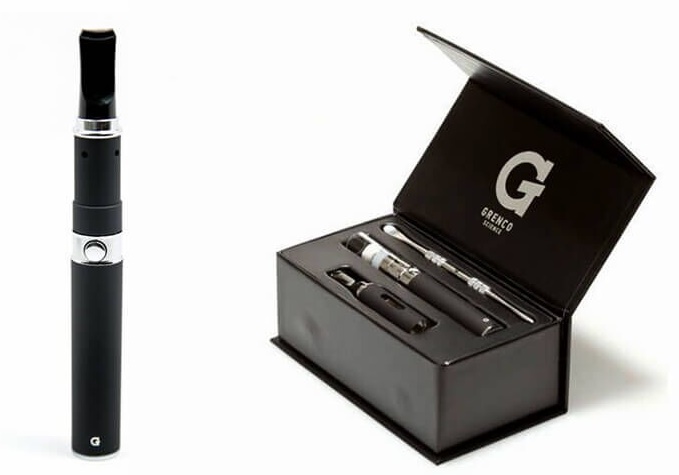 Vaporizing does not create smoke and does not involve combustion. When compared to smoke given off by a substance, vapor is much purer, and contains more of the active compounds with fewer impurities.

As you can see, enjoying a material in a vape pen spares you from inhaling lots of other impurities. It’s for this reason, that a Chinese pharmacist brought the vaporizer pen back from obscurity in 2003, and redesigned it as a practical alternative to smoking.

How Vape Pens Get Hot

One final note about vape pens–they work in one of two ways:

Convection vape pens heat material up by warming the air inside the chamber, and then passing that air through the material. This takes longer than conduction heating, but produces more even results and a steadier flow of vapor.  If you are looking for more history about vaporizers and their origin, click here.