Signs And Symptoms For PTSD And Treatment Options For Veterans 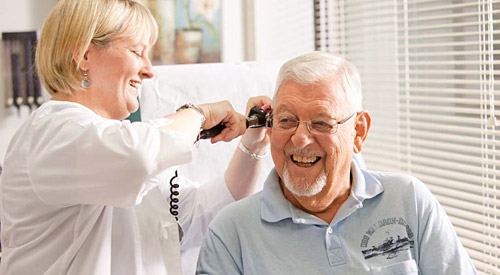 PTSD is a very real cognitive disease that requires proper psychological diagnosis. It was originally thought to be a type of anxiety disorder but has since been re-categorized into its own disorder field, Trauma and Stress related disorders, which then lead to the streamlined PTSD Treatment program we have today. This disease gained notoriety after the first Gulf War and since has gain a sort of stigma since it is attached to an external event. To identify whether or not someone maybe suffering from this mentally crippling condition there are certain symptom clusters to look for. Here is a list of the five Post Traumatic Stress Syndrome specific symptoms:

The first step in treating PTSD is an appointment with the internal medicine doctor. The medical doctor will then write a referral for the psychologist who will perform a series of standard screenings. Once it is determined there is PTSD, the goal is to narrow down how severe the disease is and a treatment plan. Ultimately, the plan will involve medication which will help the patient to control almost all of the symptoms. This disease is a lifetime sentence, but with the proper treatment is manageable with doctors care and family support it can be done.