Using A Hot Tub As A Complimentary Treatment 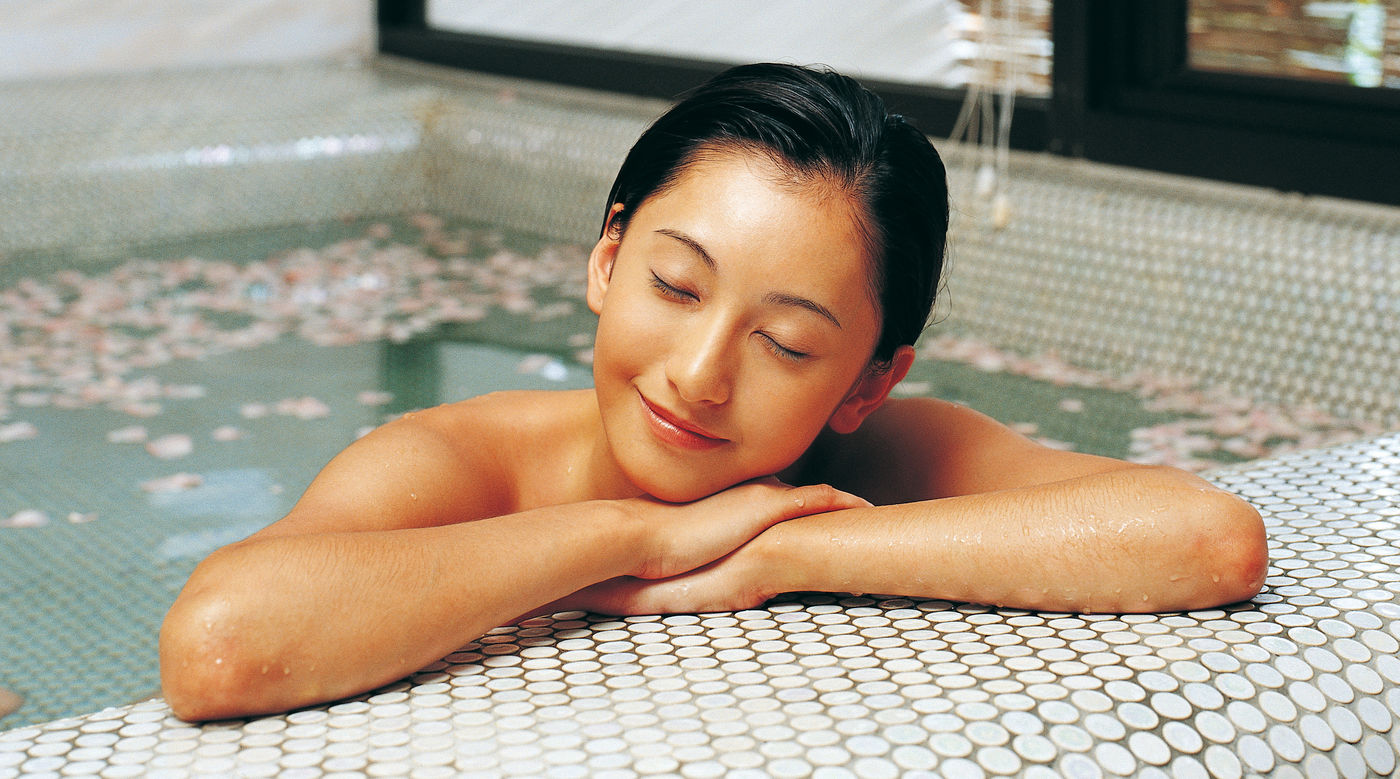 The internet is awash with claims for a miracle treatment for this or a cure for that and many do sound plausible, however, you cannot just take things at face value without plenty of research. 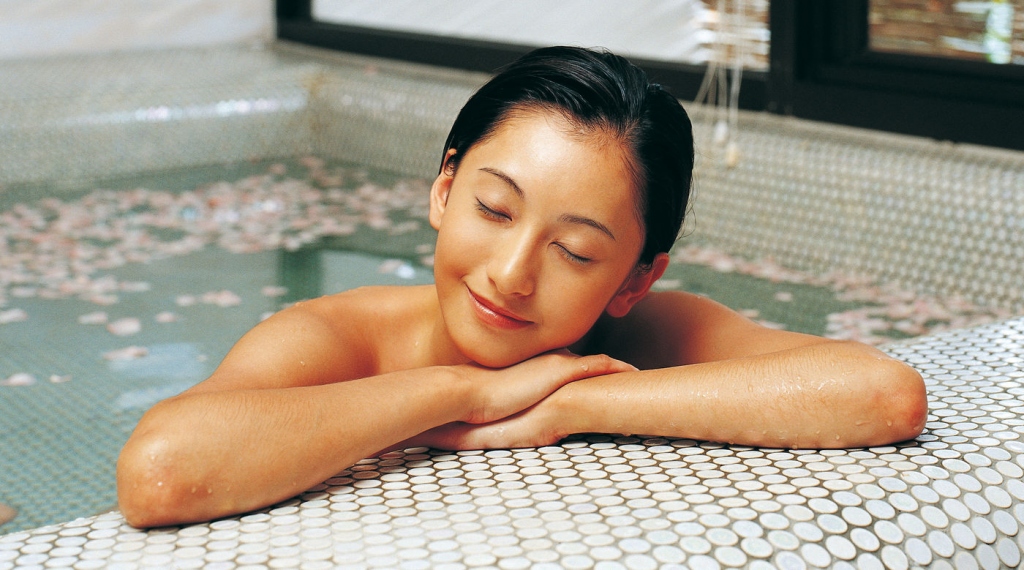 Some of the unscrupulous ones amongst them will claim anything if it will make then a living at the expense of innocent people. So, if you read about a marvellous concoction that has been discovered that can cure your cancer or perhaps completely rid you of some other disease if you read their book, ask yourself if it sounds too good to be true. If it does then you are probably right.

On the other hand there are treatments out there that can support conventional forms of medication without contributing to the side effects. In fact some of them can actually help to reduce them and one of these is hot tub therapy.

Hot tubs have been around for many, many years. In fact there is evidence of them in Japan in 737 AD and the Ancient Egyptians and Ancient Greeks were using them long before then so it is by no means a new form of treatment but one that has been resurrected and has increased in popularity over recent years.

Hot tubs do not claim to offer a miracle but their healing properties can often appear to be so to many people. If you had suffered from arthritis for many years, struggling with everyday tasks because of the pain and lack of mobility in your joints then you’d be more than happy with the improvements in your health after using a hot tub. Likewise a hot tub can also benefit cancer patients who are undergoing chemotherapy by helping to rid the body of toxins much quicker. So rather than thinking of a hot tub as a way of curing an illness, think of it as a way of complimenting your existing treatment instead.