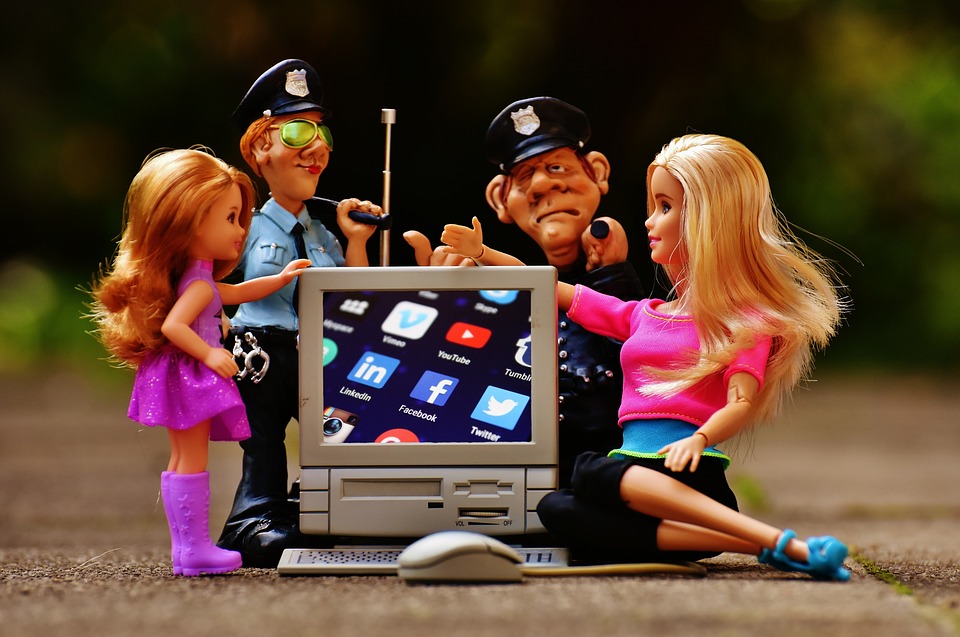 The war on healthcare fraud in America has hit an all time height in activity, as the annual cost and loss due to fraudulent medical billing totals tens of billions of dollars.  In fact, the U.S. Government Accountability Office (GAO) released a report in 2015 that determined the loss to the Medicare program alone in 2015, exceeded $60 billion dollars.

According to the Insurance Information Institute, health insurance fraud (both private and public) is estimated to cost between $81 billion to $270 billion per year on average.

Consumers may feel that health insurance fraud is a victim-less crime, as national insurance companies are able to absorb the expense, given the size and scope of business.  However, there are many aspects of health insurance fraud that can impact patients, including increases to co-pays, premiums and deductibles.   Both employers and private citizens pay more for health insurance, as a result of loss from insurance fraud, and providers and patients alike should be motivated to help prevent it.

Did you know that up to 20% of the cost of insurance claims for U.S. and Canadian insurers are due to fraud?  Here are some interesting facts and statistics about the cost of healthcare insurance fraud in America:

There are two different types of fraud that plague both private and public health insurance administrators.

1. Opportunistic Fraud is conducted by patients or families, and typically involve one payee and insurance claim.   Some examples of this type of fraud include exaggeration of health complications and severity of injury, or the necessity for assistive devices and medical hardware.  In some cases, medical devices are requested by the patient, and then sold for income when they were never therapeutically required.

Private healthcare fraud conducted by patients can include:

While opportunistic fraud is more common, the dollar value for each case is substantially less than the second type of fraud.  Individuals acting alone are not able to request the same amount of benefit over time or earnings from fraudulent claims as organized criminal groups.

2. Professional Fraud typically involves identity theft.  Did you know that databases of health records are available on “the dark web” for purchase?  Health records are more valuable to criminals today than any other type of financial information, including credit card numbers.  With access to private health records, criminals are able to establish false identities and engage in Medicare and private insurance billing claims, and schedule monthly payments.  In June of 2016, one hacker was reported to be selling over 9 million American private health records for $486,000.00 payable in Bitcoins.

Checking the Accuracy of Claimant Activity

Social media is part of every day life for consumers and patients who are recovering from personal injuries or health conditions.   If a patient is collecting a private insurance benefit, they are required to submit a monthly (and sometimes weekly) log of physical activities, to determine both the legitimacy of their claim, and fitness to resume work (depending on the case).

In the past, insurance companies have utilized the services of subcontracted or internal private investigators to physically monitor or “check in” on claimants who are suspected of health insurance fraud.  However, the cost and logistics of monitoring was prohibitive for insurers, who could “spot check” at best for their most suspect cases.

The era of social media and big data has opened the door to online surveillance in new ways that are both legal, and effective at determining fraud.  Any social media network including Facebook, Twitter, Pinterest and Instagram can now be screened by insurance investigators.  Dating websites, networking and meet-up online recreational groups are also monitored.

Claimants who are engaging in physical activities that contradict their medical capability reports, or activity logs can be investigated further and charged with healthcare fraud.   If the claimant has reported that they are unable to travel, the geo-tagging function of social media posts and “check-in” software can help prove they were elsewhere, rather than at home convalescing.

A case reported in a July 2016 article for The Guardian, “Insurance cheats discover social media is the real pain in the neck,” was one example of evidence on social media debunking fraudulent injury claims with admissible evidence.  The story of a ‘whip lash’ claimant who, two months after filing with his insurance company for immobility, tweeted his 7th place result at a regional marathon.  The insurer sued, and the claimant was forced to repay benefits.

Another case reported by CBS news in 2015 involved an Ohio resident, who had claimed more than $30,000 in benefits from his insurance company following an accident, due to his ‘inability to work’.  Insurance investigators combed his social media posts, and collected video evidence at the claimant’s local gym, where he was recorded bench pressing 500 lbs. with friends.

One of the most important advantages for using social media surveillance is the validation of the patient.  Does the administrative and healthcare billing record match the patient who is receiving the payment?  Complex algorithms that scan pictures, locations and keywords (including names and surnames) can be used to identify claimants, and detect fraud.

About 36% of private insurers surveyed in 2015 indicated that they routinely use social media networks for fraud investigations.  For larger organized insurance fraud schemes and criminal groups, social media can also be used to geographically narrow down parties who are involved in healthcare fraud.

For additional resources and a list of technology providers that specialize in data monitoring and fraud detection, visit the Coalition Against Insurance Fraud services directory.