What If You Could Do It All? The Limitless Pill 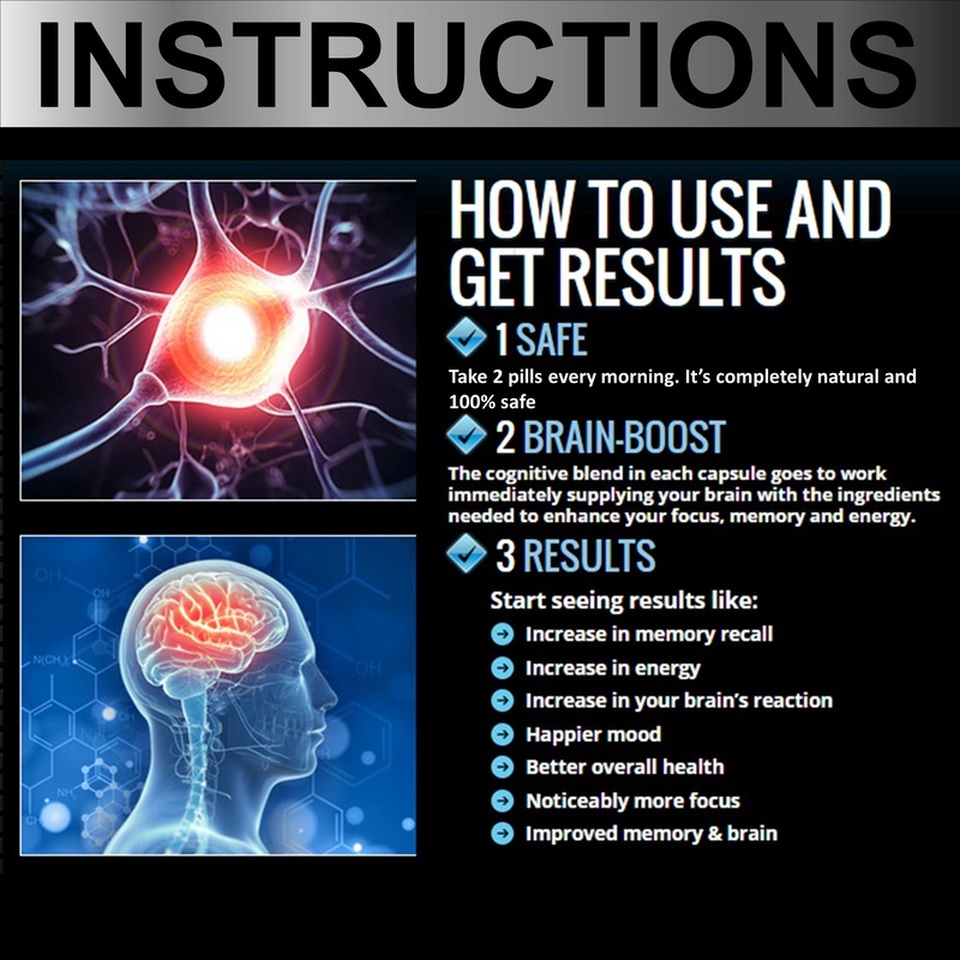 How much more would you do if you were given the ability to work faster, think more efficiently and without as much as increased effort? What if with just a pill we would be given the powers of superman or the intelligence of the FBI? Limitless is a 2011 blockbuster based on a Sci-Fi novel. It is centered on the life of an ordinary man Edward Morra, whose intellectual abilities are exaggerated after taking the pill called NZT-48.

The drug sparked interest in the world with most people trying to find its availability in the market and the truth behind its powers. Sadly though, just as the movie is fictional so is the drug and its supposed effects on the brain. However, the drug claims its abilities from certain drugs that have been in use for so many years called the nootropic drugs.

Nootropic drugs also called the limitless pill are substances used because of their ability to increase memory, creativity, motivation and language mastery in healthy individuals. The positive side of this drugs is that they have not been shown to cause any kind of tolerance hence are not associated with withdrawal symptoms.

Derived from a Chinese club moss this substance has been shown to be very useful in patients with Alzheimer’s and dementia.

Extremely useful in the management of Alzheimer’s and as an anti-anxiety, it has been shown to be useful in the improvement of hand eye coordination.

Research done by Mayo clinic have shown its usefulness in reducing anxiety and increasing performance.

Extracted from artichoke leaves it is especially effective in memory enhancement. It comes recommended by Tim FERRIS in his podcasts due to its presence In CILTEP.

This amino acid found in green tea is a useful anti-oxidant and has been shown to reduce neurodegeneration significantly.

Side Effects Of “Limitless Pill”

As seen in the movie, morra only had powers as long as he took the pill whose effect wore down after 12 hours. This meant he had to take the pill as long as he needed the powers and that with time he got worn down. Most of the side effects are common to beginners due to adaptation to the drug and are mostly not dangerous in themselves.

Different drug combinations have different side effects unique to them:

However it is still important to seek medical advice if you are taking the drug before the age of 25. This is because research on effects of the drugs during developmental ages has not been conclusive.

The duration of taking the drug is especially important because although the drugs may not potentiate withdrawal symptoms, dependence on them especially for everyday use may develop over time and one may be unable to perform the simplest of tasks with the drugs. It is important to contact your doctor if you notice any of this side effects.

How Does It Work?

The different ingredients in the nootropic drugs are what is important for the functioning of the drugs. Their major effect is through moderating the transmission of neurons in the brain and by controlling the uptake and reuptake of different neurotransmitters. Drugs with acetyl choline increase its production. Acetyl choline has been known to play a role in memory, learning, focus and decision making.

Piracetam is known to optimize transmission of neurons into the corpus callosum which is the commissure that connects the two hemispheres of the brain. Aniracetam inhibits glutamate production in the brain. This increases brain functioning and eventually cognition.

In conclusion, this drugs improve overall performance but not in the super power kind of ay and they definitely do not increase IQ to 4 digit levels. Their disadvantages do not outweigh the advantages but they do not necessarily take the place of hard work or even effort. Although their use is recommended by successful people, they do not provide a short cut to success and are not in themselves the “limitless pill”. I would personally use them once in a while but I would not allow my body to be dependent on them.