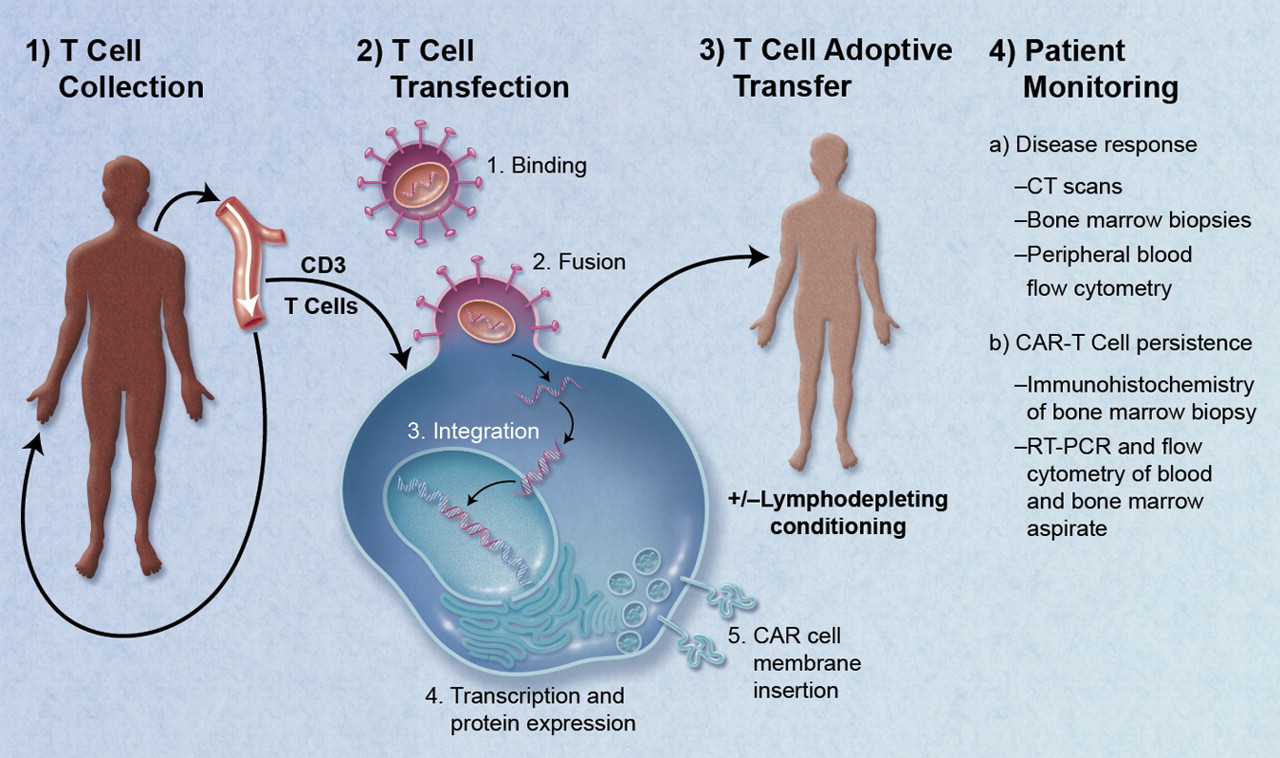 Cancer is a deadly disease that is rapidly affecting many people around the world. It is the number one killer claiming millions of lives globally every year. Cancer has overtaken heart diseases, stroke and other fatal diseases as the number one killer. It has become such a huge problem that countries worldwide are spending millions of dollars annually in cancer research with the hope to discover the best treatment methods and cures for cancer.

Due to the heightened risk posed by cancer, advanced treatment is paramount. Although there have been various treatment techniques for cancer, as of recently, there is a new hope for cancer patients – a potentially revolutionary new treatment which is immunotherapy.

Cancer immunotherapy differs from all the other forms of cancer treatment in that it doesn’t target the cancer itself but the immune system. Immunotherapy works by stimulating the body’s immune system so that it can fight and destroy the disease on its own. There are two approaches to use immunotherapy for cancer. One technique uses antibodies that release a brake on T cells, making them attack tumors. The other method uses T cells taken from a cancer patient, genetically modified to better target cancer-better known as chimeric antigen receptor (CAR)-engineered T cell therapy

Basically, car-t therapy development involves collecting T cells from a patient’s body. The cells are then genetically modified to produce chimeric antigen receptors (CARs) that allow the T cells to recognize a specific protein on cancerous cells. The modified cells then undergo laboratory processes that enable them to grow until they number in billions. After development, the engineered cells which now have special abilities to recognize and kill cancerous cells are then reintroduced into the body where they will multiply and subsequently destroy the tumors.

CAR T therapy is a technique that has received much acclaim in the medical field with experts agreeing that it has brought about a different type of efficacy and optimism in battling and killing cancer cells. Treatments using this approach have also generated some remarkable responses in patients with B cell malignancies.

The idea to use the body’s defense mechanism to combat tumors is nothing new. The process was initiated way before 2013(when it received public acclaim). And like any medical research, the approach has gone through several starts and stutter steps, where scientists have struggled to make it work.

Nonetheless, cancer as previously stated and proven by statistics is one of the leading killers in the modern society. As many researchers have and are still giving their best to find a cure/suitable treatment for cancer, it still remains a challenge mainly because there are so many types of cancer categorized according to the organ affected. This makes detecting symptoms and treatment of the cancer pretty challenging and thus making the disease a constant challenge in society.

Although radiation, surgery, and chemotherapy are treatments that have and are still being used to treat several types of cancers, these have in several cases proven to be ineffective. The anti-CD19 cart therapy treatment breakthrough, on the other hand, seems to provide cancer patients with B cell malignancies new hope of a brighter future.