Enjoy The Golden Triangle Tour by Combining Varanasi and Khajuraho 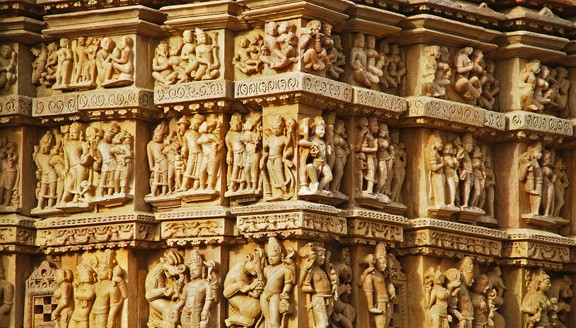 If the desire is to explore the beauty of North India and be mesmerized with its rich, unique culture and traditions, then it will be useful to avail the Golden Triangle tour package. This circuit is considered to be among the most admired and famous of all tourist circuits of North India. It focuses mainly on the three main tourist destinations that North India boasts about like Jaipur, Agra and Delhi, the political capital of the country. This tour can also be clubbed with various other interesting cities like Varanasi and Khajuraho. The itinerary does provide the tourist with an opportunity to explore the land’s various facets. 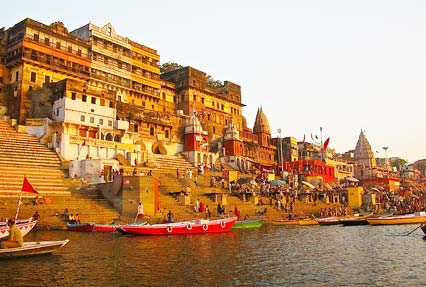 Exploring the Golden Triangle package with other locations can help the tourist to enjoy some of the interesting places in the circuit, but not all of it.