How Do You Choose The Best Sewage Pump ? 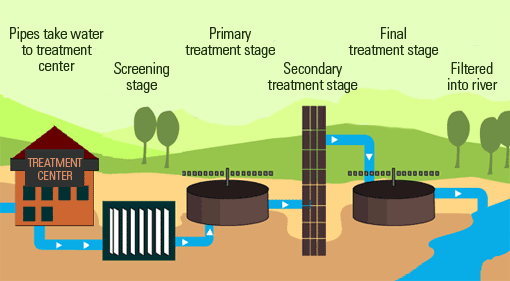 We don’t need to think about how the waste is carried away from our homes most of the time anymore. Sewage pumps do the trick of handling all the dirty work. The sewage pumps are use to remove human waste and more from your septic tank and even from the city sanitary system. You don’t even have to see it or even know what’s going on once it leaves your home. The city sanitation system is responsible for biological sewage treatment and the recycling of waste water, so you don’t have to deal with it yourself.

Normal sump pumps are used to remove water while sewage pumps have to be able to handle solids. The best sewage pumps are made from heavy-duty components and materials so that they do not deteriorate easily and can withstand a lot of harsh elements. They are not designed to work at pumping large volumes at a time though.

Even though you may not be involved in biological sewage treatment yourself, there are still applications where you would look to install the best sewage pump in your home. One of the most common places that sewage pumps are installed are when there is a bathroom located in the basement of the home and it is situated below where the pipes would usually enter the city sewage lines. A pump would usually be used to pump the waste upwards and out of the home in to the sewage lines.

The best sewage pumps for this application are very similar in use to the usual sump pumps people install in basements. The differences include a special pipe used to vent smells and gases that can build up in the pipes due to the sewage being pumped through it. These pumps are designed to work a lot less than a normal sump pump, but they work at a much higher torque to push the debris and solid waste through the pipes as opposed to the power required to pump water only. 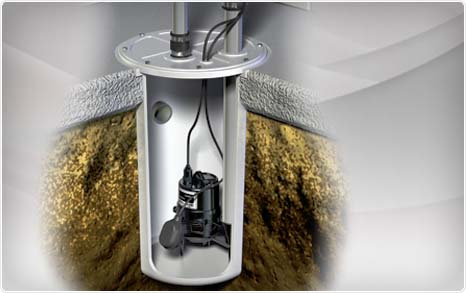 Another use for sewage pumps in your home would be if you do not have access to the city’s biological sewage treatment plants through the usual public sewage system. A number of older homes are also still on a septic tank system. You would need to look in to the best sewage pump for this application if you need to pump waste products from your home to the septic tank. The pump would break down the solid materials to a degree and then push it through to the septic tank, which would at a later stage need to be emptied by a septic removal service, which would use its own sewage pump to do the clean up.

When choosing a sewage pump for your own use, the best sewage pump for this application would be one made of cast-iron that also has a reliable switch, so that is the best range to look at. Choosing a pump made of a very heavy duty material means that you should get a lot longer use out of it.  Having to install a pump is not a very sanitary job, so you don’t want to do this too often.